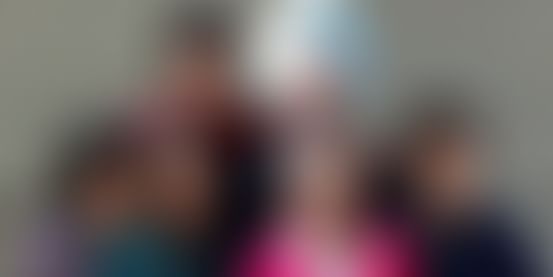 A retired engineer’s desire to educate his domestic help’s son has three decades later materialised into a school at Gurgoan, which today teaches over 400 children with the help of professional volunteers.

70 year-old J D Khurana and his wife, who founded the government approved NGO, ‘Guru Nanak Sewa Sansthan‘ say that it pained them to see young children work as domestic servants and rag-pickers at an age when they should be going to schools and thus took upon themselves the responsibility of building them a bright future.

“During my days of service, my wife and I would feel uncomfortable seeing small children help as maids or rag-pickers rather than going to school. We both started keeping a part of our salary separately to help the needy,” says Khurana.

While it began with individual stories of the couple funding the education, first of their driver’s son and then of a blind girl student of the college where his wife was a principal, it soon took shape of a school called ‘Nai Kiran Universal School’. The school, which initially started with four children in the parking area of Ardee City has now grown into a full-fledged institution, where classes from pre-nursery to the ninth grade are held in make-shift tents.

“We provide books, textbooks, mid-day meals and a winter and summer uniform free of cost. We instruct our students in English and follow the Delhi Public School curriculum. There is also a weekly visit by a physician and the children have been immunized,” says the retired engineer.

According to Hardeep Malhotra, a retired principal and a key member of the school, the tents are dismantled regularly after school due to previous incidents of destruction when a concrete room that was used for teaching was raised to ground after the land was sold. “We had constructed a concrete room with electricity, drinking water and a toilet. Later the land was sold to the Haryana Urban Development Authority and the room was demolished without notifying us,” says Malhotra.

The school was rebuilt by the then district commissioner who said that the demolition was “done mistakenly.” However, after the commissioner’s term ended, the room’s walls came crashing down yet again under the new authorities. Since then it has been running under tents. “One of the government officials asked us to participate in auction for the land. That is indeed sad to hear when you are doing some selfless work,” he says.