Govt to launch web portal for startups by next week: DIPP official 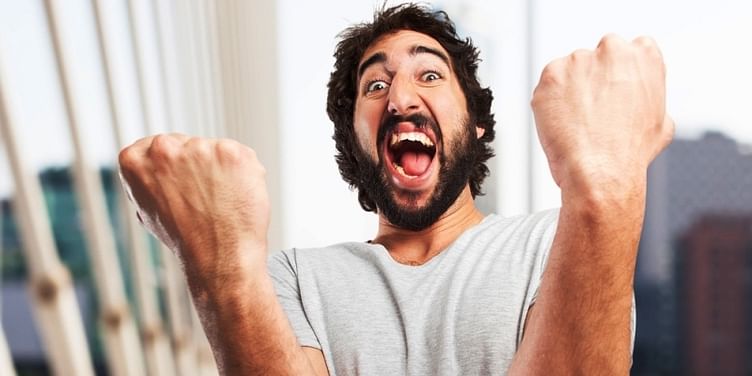 Government will launch a portal for startups by next week and begin the registration process with a view to encourage budding entrepreneurs and promote ease of doing business, a top official has said.

Secretary in the Department of Industrial Policy and Promotion (DIPP) Ramesh Abhishek said that 'Startup India' is an important initiative and steps have already been taken to implement the action plan announced by the government. Recently, DIPP has issued the definition of startups and is also making it easier for them to file intellectual property rights (IPR), he said.

"In another week's time, we are going to start the startup portal and the process of registration of startups also," he said at a Ficci function in New Delhi. We are also working with state governments to ensure that self certification work in case of labour and skill developments laws are put in place for startups," Abhishek added.

In Budget 2016-17, the government announced a slew of initiatives for startups, including 100 per cent tax exemption for three years. Similarly to promote innovation, a special patent regime has been proposed with a 10 per cent rate of tax on income from worldwide exploitation of patents developed and registered in India.

Under the 'Start Up India Action Plan', the proposal is also to establish a 'Fund of Funds' which intends to raise Rs. 2,500 crore annually for four years to finance startups. The country is home to over 18,000 startups, making it the third-largest in the world after the US and England.