This women's day, Air India is flying the longest all-women flight ever! 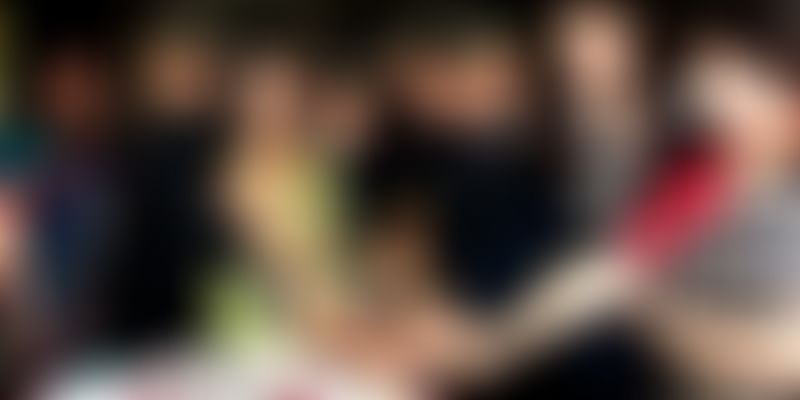 Air India is operating the longest all-women crew flight from the national capital to San Francisco on March 6, to celebrate the International Women’s day. The “historic” New Delhi-San Francisco flight has 14 crew members and four pilots, all of whom are women. The flight has left on March 6 and will return on March 8.

Besides, the national carrier has also said that it would operate over 20 all-women crew flights in domestic routes on March 8 – the International Women’s day. Air India, was the first carrier in the world to operate an all-women crew, way back in 1985, reports PTI.

Air India CMD Ashwani Lohani had said earlier that the flight to San Francisco would be a symbol of “women empowerment”. “It will be a historic flight and the longest to be operated by all-women crew,” Lohani said. The state-run airline has around 3,800 women workforce of the total 27,500 people with 20,500 of them regular.