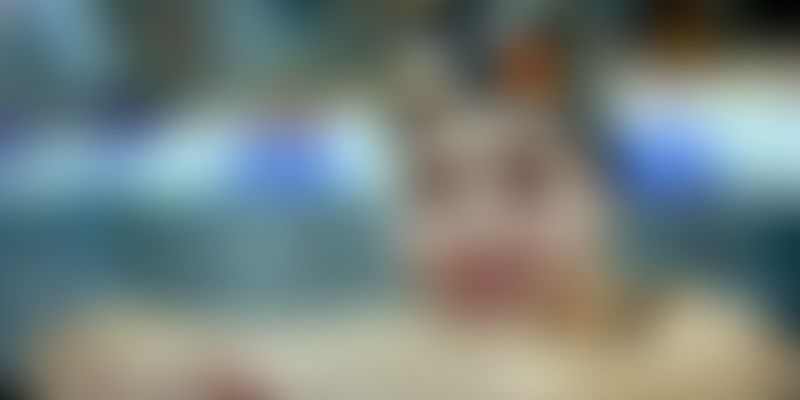 Yusra Mardini, Syria’s former ace swimmer, was just 17-year-old when she swam for three-and-a-half hours, pulling along with her an overloaded boat carrying 20 refugees in the Mediterranean sea, reported The Guardian. Yusra and Sarah, her sister, were among the refugees fleeing from Izmir in Turkey to the island of Lesbos in Greece. Thirty minutes into their journey, the motor stopped and the over-full boat started filling with water. Yusra, Sarah and another woman got into the water, pulling the boat until they reached the shores of Greece.

They were the only ones on board who could swim. “I thought it would be a real shame if I drowned in the sea, because I am a swimmer,” Yusra said in press conference. This was in August, 2015. Now living and training in Germany, the 18-year-old is one of 43 athletes across the world who, despite having fled their homelands and becoming refugees, are vying for the chance to compete in the Rio Olympics, 2016.

For the first time in its history, the International Olympic Committee announced earlier this month the nations competing at the summer Games will be joined in Rio by a team of refugees, made up of athletes who would otherwise find themselves stateless and excluded. Team Refugee Olympic Athletes (ROA) will compete under the Olympic flag and anthem, IOC chair Thomas Bach said, and on 5 August will march into the Maracanã stadium for the opening ceremony in penultimate place, immediately ahead of hosts Brazil.

The eventual team is likely to be small – Thomas estimates only between five and 10 athletes will reach the qualifying standard in their respective sports – but after identifying 43 competitors who had the talent to potentially qualify, the IOC is providing training and support to give them the best possible chance.

Aside from Yusra, two others have been named- Raheleh Asemani, an Iranian taekwondo fighter who is now in Belgium, and Popole Misenga, who sought asylum in Brazil in 2013 while competing in Rio at the World Judo Championships for the Democratic Republic of Congo.

“I want to show everybody that it’s hard to arrive at your dreams but it’s not impossible,” said Yusra, who wants to compete in the 200-meters freestyle event, in a report in The Huffington Post. “You can do it; everyone can do it if I can do it, any athlete can do it.”