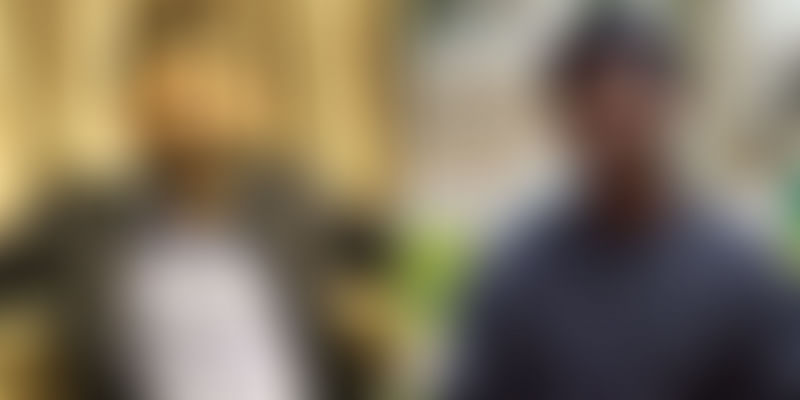 Bitcoin trading platform Coinsecure has raised over $1.2 million from a group of undisclosed angel investors from India. The company said this fund raise is part of its ongoing Series A round.

The funds will be utilised to expand the company’s reach in both domestic and international markets, and introduce Ethereum and other Blockchain innovations. The funds will also go into strengthening the marketing and engineering teams, increase the banking partners and develop the app, which will be launched by the end of this month. The company will increase the number of employees from 20 to 30 by the end of this year.

Having partnered with Axis Bank, Yes Bank and HDFC Bank, Delhi-based Coinsecure allows users to buy, sell and accept Bitcoin. Coinsecure in a statement said that enabling Bitcoin to go mainstream does not just mean creating the strongest platform for buying and selling Bitcoins but also to educate users on the merits of Blockchain technology to grow India’s Bitcoin user base.

Founded in July 2014 by Mohit Kalra and Benson Samuel, Coinsecure is registered as Secure Bitcoin Traders Pvt. Ltd. An ISO certified company, Coinsecure offers Bitcoin wallet, exchange, trading and merchant services along with other Blockchain based services. Blockchain consists of data structure blocks that maintains the transaction records against tempering and revision. The company has its Head Office in Delhi and the Research and Development division in Bangalore.

It launched a Bitcoin exchange on January 1, 2015. Coinsecure offers an algorithmic trading Bitcoin exchange, a Blockchain explorer, free APIs for all their products, a mock trading platform for users to try trading without real money and On-Chain and Off-Chain wallet services. The company now consistently handles over 3,000 BTCs a month in terms of volume.

“We are growing by 30-40 percent in terms of customer’s acquisition. Our revenue comes from the 0.3 percent we charge consumers for exchanging Bitcoin. The coming years are all about improving our products, building new ones, and providing enterprise Blockchain solutions, to address some key pain points in the crypto space,” says Benson Samuel, CTO and Co-Founder of Coinsecure.

A Scala developer, Benson has contributed to several open source projects over the years and is also a moderator of the India forum for Bitcoin.

“Coinsecure is on the verge of delivering a solution for Indian merchants and users to engage with Bitcoin, and its experience, without any volatility or conversion risks,” says Mohit Kalra, Founder and CEO of Coinsecure. He is involved in several Bitcoin projects and is an angel investor.

Bitcoin in India: Not a distant dream

The concept of cryptocurrency and Bitcoin is still in its nascent stage in India and does not have regulatory clarity. A proper regulatory framework around Bitcoin will automatically increase the adoption rate among merchants and consumers in India. RBI governor Raghuram Rajan in a statement said that digital currencies such as bitcoin would be helpful in the transition towards a cashless society, as they become better and safer in the future.

The positive side of Bitcoin is that the fees are 2-3 percent lower than the fees imposed by credit card processors. In the past few years Bitcoin has witnessed worldwide adoption by multiple mainstream players, including Fortune 500 companies like Microsoft, Expedia and Dell. In many countries governments have played a very active role in allowing Bitcoin exchanges operate without the need for any commodity exchange license.

Earlier, there was speculation that it was very hard for Bitcoin startups to raise funds. However with startups like Unocoin, Coinsecure and Zebpay raising funds this myth has been busted to an extent.

Additionally, there are also names like BTCXIndia, LocalBitcoins.com and Tingpay who are striving to make Bitcoin trading easier while gaining the mindshare of consumers. Even California-based Coinbase last year made its Bitcoin wallet available in India.