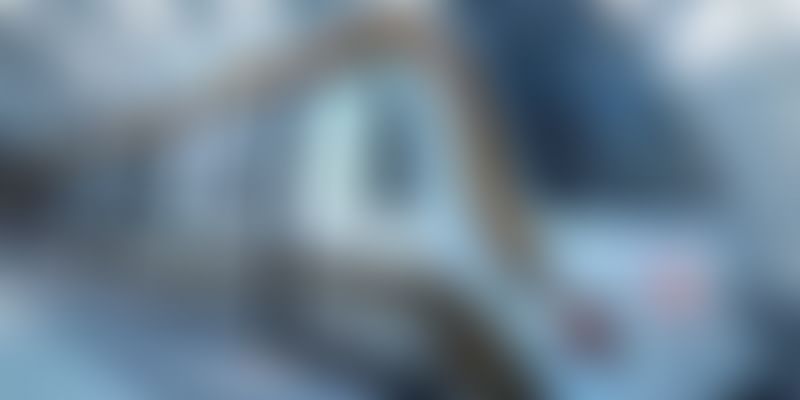 These trains will ply on sections of phase-III of the network, which will be operation by the end of 2016. In a report by News World India, initially these trains too will be operated by drivers for a year before the Delhi Metro Rail Corp (DMRC) declares the driverless trains safe, DMRC Managing Director Mangu Singh said.

“Most of the work on both lines is complete. I’m hopeful that some of the stretches would be operational for public this year itself,” stated the MD. The new trains would have six fixed coaches and can carry more passengers.

A senior DMRC official, H.S. Anand, said the new trains would be 10 percent faster and 20 percent more energy efficient than the present ones. “In the existing trains, only 50 percent of the coaches are motorised. In the new trains, four of the six coaches are powered. So acceleration would be fast and less power would be consumed.”

These metro trains will generate electricity even with the brakes on, enabling the air-conditioning system to keep working. The new trains also have passenger-friendly features such as WiFi, USB charging ports, redesigned grab handles, digital route map and backrest near the wheelchair area. Each train will have six LED screens with videos, graphics, animation and real time video streaming capacity.