Explaining the economics of surge pricing and why it polarises opinions? 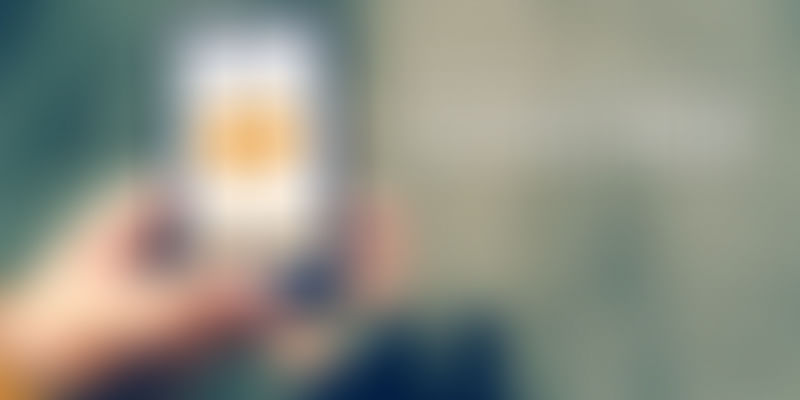 The past couple of weeks have been quite a ride governments and the cab aggregators, especially in Delhi and Bengaluru. From Twitter storms, blog posts to video links, both Ola and Uber have taken to social media and are cry themselves hoarse about how surge and dynamic pricing actually ensure availability of more cabs and vehicles on the road.

So, what exactly is the economics behind surge pricing? It is simple demand and supply at play. Both Ola and Uber say that surge pricing comes into effect when the demand is higher than the supply of drivers. It is the increased price that acts as an incentive for cab drivers to stay online.

In a blogpost, Ola explained:

Peak pricing is triggered when there is too much demand and not enough cabs to service the additional demand. This is usually during peak travel hours; during office hours like 9 am or 6 pm, special events such as a strike or periods of extreme weather. It is NOT at fixed times, but varies depending on the demand at the hour, the category you select and your location. For e.g.: 4 am may not seem like a peak time for traffic, but a large number of travellers who have an early morning flight to catch rely on us to ferry them to the airport, and hence you might find peak pricing.

The pricing shifts based on the shift in the demand-supply gap. So, as more drivers go online, the price drops (basic demand supply). Both Ola and Uber have explicitly mentioned in all their communications that users know the price before they request for a cab at peak time. In most cases, when the price doubles, the riders themselves ask for confirmation of the amount.

No surge means that availability and reliability will take a hit. We're working hard on getting more cars out on the road. Bear with us.

So if you look at the economics of it, surge pricing with Uber and Ola is a simple and straightforward demand-and-supply curve. According to that theory, when there is a growth in demand and no increase or surge pricing, there is a complete increase in unfulfilled rides.

So, quite simply, it is surge pricing that is ensuring most customers get a ride.

What about airlines and hotels?

Aprameya Radhakrishna, Angel Investor and Founder, TaxiForSure took to Facebook to give his two cents:

As he points out, dynamic pricing is frequently used by other operators, like those of hotels and airlines. The rations, if you notice, it are close to 10x. So, if you go to Goa during peak season (say, New Year’s) as opposed to in August, the prices will be drastically higher. It is an understood and expected norm, because you just cannot increase the hotel rooms or aircrafts during peak seasons. But pricing shifts can be done.

In the case of cab aggregators, it is different. Be it the rainy season or office hours or airport hours or odd-even days, the traffic conditions are bad and there are parts of the day when drivers would rather not be driving. With Ola and Uber's supply actually dropping, drivers who wish to go offline, need to be, therefore, lured with incentives to stay online and meet the consumer demand.

Here are some key factors that the government and policymakers need to keep in mind about Ola and Uber:

The ban on surge pricing serves a big blow to cab aggregators, which generally have relatively low charges most of the time. The drivers and aggregators cash in on the hiked charges during peak hours, which often come up to 2x-5x the normal rate. This would also affect Ola’s leasing programme, which aimed to get drivers exclusively on its platform to ensure enough supply at peak hours.

Ola offers charges as low as Rs 10/km for Mini and Rs six/km for Micro, while Uber charges Rs seven/km, with a minimum fare of Rs 50. Such low pricing has had its impact too – a year ago, Uber had a burn rate of $8-10 million and Ola $15-20 million, per month.

Delhi’s government-mandated fares are: Rs 12.50/km for small cars, Rs 23/km for large ones, Rs 14/km for black and yellow taxis, and Rs 16/km for AC ones. In Delhi, Ola Mini charges Rs eight per km. But during surge pricing hours, this often goes up to Rs 70 per km.