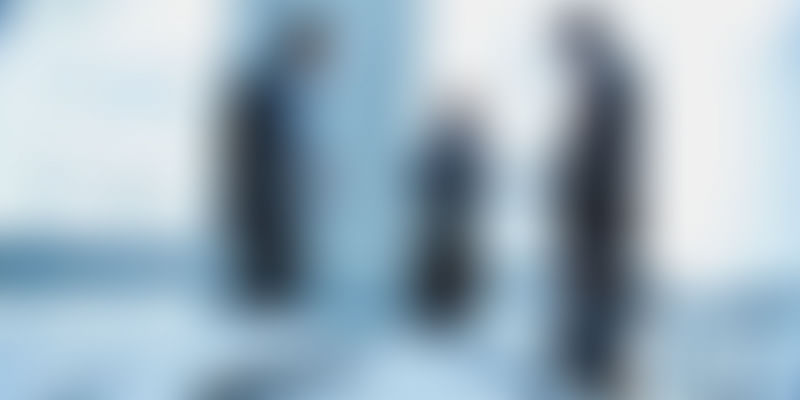 The real assets of any company or firm, be it a startup or a well-established one, are its employees, and therefore it is extremely important for every company to have a professionally drafted 'Employment Agreement' signed with its employees, because it is this agreement which clearly stipulates and documents all the terms of employment and the rights and liabilities of both parties and is considered an enforceable contract by the Indian courts.

Example 2: Companies often face the problem of employees suddenly terminating their employment and setting up a rival business in the same geographical area. Companies can protect themselves against this situation by having a professionally drafted employment agreement in place which has a specific clause that restricts the employee from setting up or having any interests in any business competing with the company, so long as the restrictions are reasonable by way of geographical and time parameters as held by the courts of India.

To conclude, we can authoritively state that the absence of a well drafted employment agreement can lead to messy legal issues later on. In India, most companies lack awareness regarding the importance of this agreement and dangerously function either without a written one or with a poorly drafted agreement. This eventually, in many cases, propels them to disputes with their employees that quite often land up at the courtroom. Therefore, a professionally-drafted employment agreement is a must-have for every company right from the start.