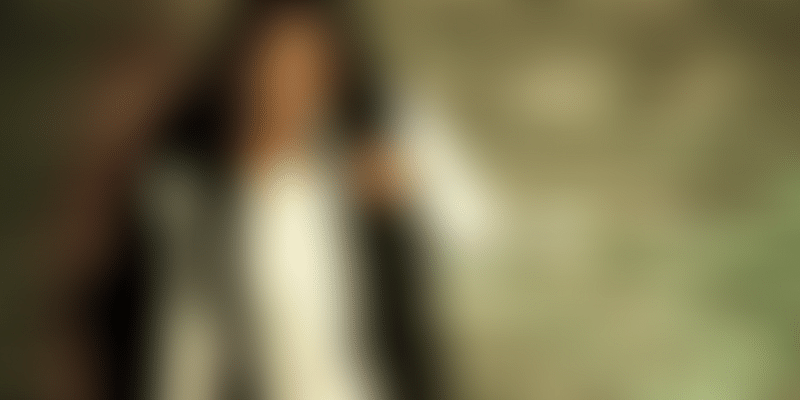 Stand-up comedy is inarguably one of the most difficult performance art forms. Day after day, week after week, month after month, one has to keep finding novel yet relevant material, constantly improvising their art and stand in front of fresh and critical audience of over a hundred, every single time without having the slightest hint of what they'll eventually take away – will they like it? Even if they do like it, will they come back again or at least refer their friends? Will they be cynical of the performance? If so, how badly will they talk about it?

Yes, life of a stand-up comedian is hard. They are the creators, performers, and the receivers – in charge of their own destiny, no one to rescue them, and always finding their own way to succeed. Isn't entrepreneurship similar to stand-up comedy? Indeed, it is. There are unanticipated problems with no silver bullet solutions, pressure from the investors to make profits, media scrutinising every move – and as an entrepreneur, one has to deal with ALL this and much more!

Also read: ‘They booed me off the stage many a time, but I stood my ground’: Praveen Kumar

Related read: Do standup only if you love comedy and stand up for nothing else – Kenneth Sebastian

Read more: ‘For the first 25 times on stage I got more silence than laughter’: Sanjay Manaktala

So, entrepreneurs, while these are just a few lessons, we are sure if you start indulging in stand-up comedy, you would help us with many more!

The photograph used in this article is courtesy www.standupplanet.org