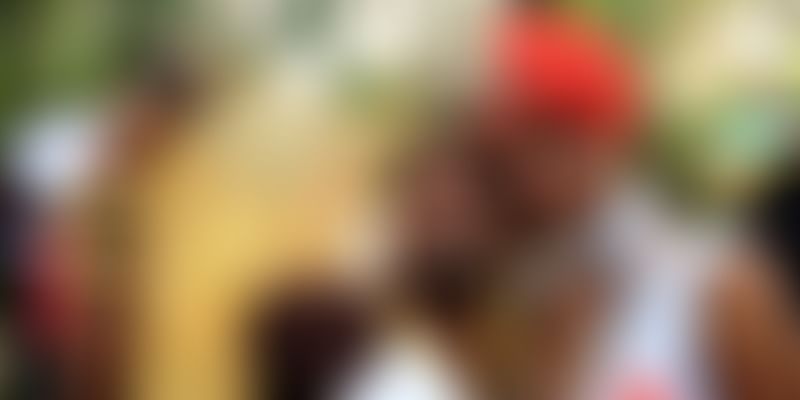 India recently got its ‘first’ gay marriage bureau, courtesy an entrepreneur who saw an opportunity and decided to pursue it. While such an endeavor may not be the first thing that comes to mind when one thinks of enterprise or business prospects, it actually is likely to fill the gap in society where acceptance of homosexual relationships is on the rise.

In a report by The Huffington Post, the quest for a life partner is amongst the most important and time-consuming undertakings for single adults. Enablers like dating websites, newspaper classifieds, friends and family, and marriage bureaus help people find the right match, based on their interests and preferences. The acceptance of homosexuality has steadily risen around the world in the last few decades. In most of the developed countries, gays have acquired many of the rights that were traditionally reserved only for heterosexual couples, most significant of which is marriage.

The recently set up gay marriage bureau in India is therefore significant. It taps the latent demand that exists within the gay and lesbian community. Since they do not have the same access to the social networks of matchmaking aunties, they can rely upon the marriage bureau to help find their life partners. Given the restrictive laws in the country, the marriage bureau would primarily match Indian members with those based in other parts of the world and not within India. It would almost be like traditional arranged marriages of NRI grooms and brides with their India-based matches, albeit with a gay twist.

Gays are an integral part of society and have as much of a right to be happy and find love. It is important for society to move beyond established paradigms of love and marriage and understand that it is perfectly natural for some people to be attracted to the same gender.