Is online shopping the real reason why Indians are using the Internet? 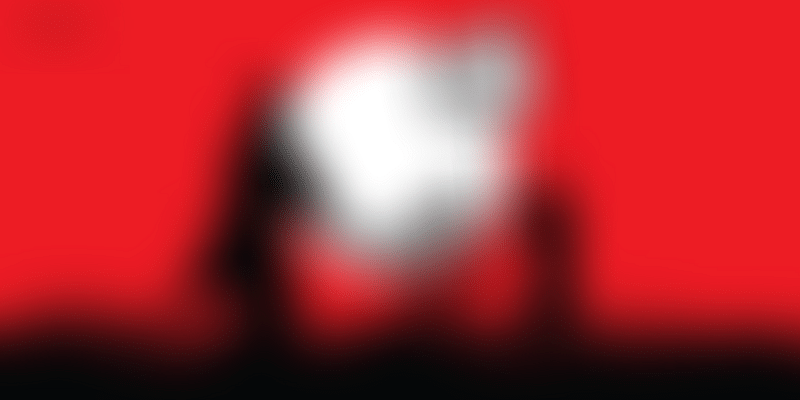 You read that right! 98 per cent of the connected population is using the Internet to shop, while 96 per cent use it to browse social media. Meanwhile, 95 per cent login to bank, book tickets, and send e-mail.

Finally, the survey puts an end to gender wars on who shops more over the Internet. 74 per cent of the female respondents use debit or credit cards for online transactions, beating out the men. 98 per cent of them use their cards to shop on their mobiles and 56 per cent to book flight tickets.

According to the survey, app usage is the highest amongst women with 98 per cent of female participants using apps, compared with 81 per cent of men.

Where e-commerce giants claim that 60-75 per cent of their transaction are Cash on Delivery (CoD), the Nielsen survey is contradicting by saying that 70 per cent Indian consumers prefer online shopping with cards over CoD. This could be because the Nielsen survey might include only a part of the online shopping demographic. According to the survey, the main reason for this change was safe refunds being offered on returns. The majority of card users were in the age group of 26-30 years, and were doing well in their careers

The survey also claims that three out of four people pay their utility bills online. This could also be due to the rise of online recharges by youth between ages of 18-30 years.

Delhi and Bengaluru lead the country with 81 per cent of residents paying their bills online.

Tier 2 cities like Jaipur and Ahmedabad are not far behind with 75 per cent and 72 per cent of residents, respectively, paying bills online. On the other end, only 69 per cent of Mumbaikars pay their utility bills online.

Men’s clothing and footwear are the most frequently purchased products online, clearing the myth about which gender shops the most.

In the next year, North India is expected to buy more men’s clothing, footwear, and accessories.

in the metros, 51 per cent of consumers intend to purchase mobile phones or tablets online.

The survey states that on average Indians spend Rs 9,400 a monthly online. The metros kick it up a notch by spending Rs 10,900, on an average, online. At present, consumers spend 60 per cent of their home budget online, dedicated to tasks like online shopping, travel purchases, and utility bill payments.

Whatever the case, the survey surely indicates the change in mindsets alongwith the change in habits, which Indian consumers seems to be imbibing. The day isn’t far when we might see more engagement from older age groups followed by plastic money completely disrupting the CoD market in India.