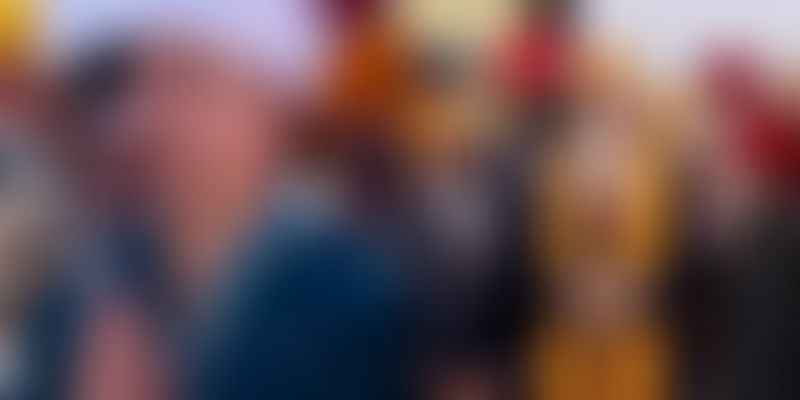 Canadian Prime Minister Justin Trudeau is in the news for all the right reasons. The Prime Minister will offer an apology in the House of Commons or lower house of his country’s Parliament on May 18 almost 102 years after the Komagata Maru shipping incident, when the then government in the North American country turned away more than 300 Indians (mainly Sikhs) desirous of a better life there, reported The Economic Times. Canada is now home to a large Sikh community.

In a report by The Times Of India, in 1914, the Canadian government turned away 376 immigrants from Punjab who had sailed from India on board the ship Komagata Maru. After quarantining the vessel off the port of Vancouver, a two-month long stand-off followed. The Canadians refused to allow passengers to disembark. The ship was escorted out by gunships — one of them ironically called HMCS Rainbow and was sent back to Calcutta, where clashes with British soldiers killed 19 and ended in prison sentence to others.

“The passengers of the Komagata Maru like millions of immigrants to Canada since were seeking refuge and better lives for their families. With so much to contribute to their new home, they chose Canada and we failed them utterly. As a nation, we should never forget the prejudice suffered by the Sikh community at the hands of the Canadian government of the day. We should not and we will not,” the Prime Minister said at an event to celebrate Baisakhi in Ottawa. “That is why next month, on May 18, I will stand in the House of Commons and offer a full apology for the Komagata Maru incident,” he added.

The Canadian Premier, already a darling of the liberal constituency across the world, has particularly endeared himself to Sikhs in Canada even before he inducted four of them in his cabinet (and jokingly boasted he had more Sikhs in his government than Narendra Modi). The apology pledge on Monday, made at a prayer meeting where he wore a saffron headscarf, was preceded by a widely-distributed video greeting to Sikhs on the occasion of Baisakhi, ending with him greeting them with “Wahe Guruji da Khalsa Wahe Guruji da Fateh”, the traditional Sikh invocation.

On Monday, “Justin Singh Trudeau’ as he is now popularly known in the Canadian Sikh community, stepped it up several notches saying “an apology made in the House of Commons will not erase the pain and suffering of those who lives through that shameful experience, but an apology is not only the appropriate action to take, it’s the right action to take and the House is the appropriate place for it to happen.”