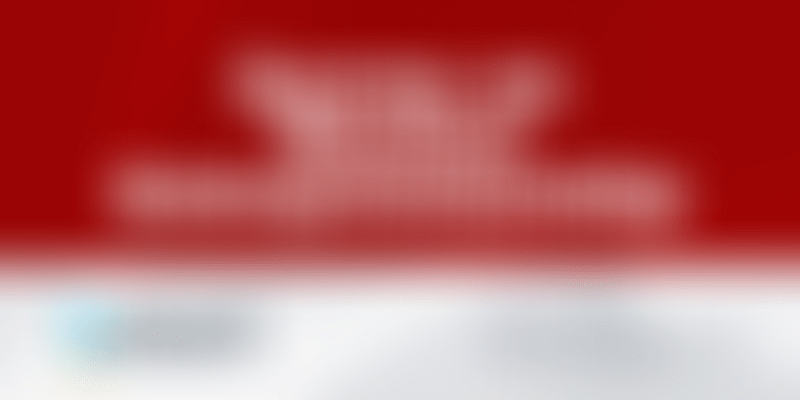 Kstart, a seed programme designed by early-stage investor Kalaari Capital, has launched a ‘Survey on Women Entrepreneurship’. The survey is an attempt to understand the current landscape for women entrepreneurs in India. It has also started the Startup Girls’ charter to increase the number of women in startup boards, encourage women CXOs in startups, and enable more success stories among women-founded startups.

But in 2016, in the 'age of equality', why is such a survey required or even important? Look around the halls, corridors and auditoriums during any tech or startup conference. In a sea of male faces, only a smattering of women can be spotted. Sure, things have improved in recent years. Women entrepreneurs like Richa Kar of Zivame, Swati Bhargava of CashKaro, Hemalatha Annamalai of Ampere Electric, Meena Ganesh of Portea and YourStory’s very own Shradha Sharma have made their presence felt and have proven in no uncertain terms that women too can start, run and build successful companies.

Whichever study we accept, the fact is that the wider group of women entrepreneurs in India still do not have the same level of access to resources and networks as their male counterparts. We have heard story after story of potential clients, investors and partners questioning the woman entrepreneur’s commitment to running a venture. The other issue that we consistently hear about is the almost-iron curtain that blocks women’s entry into the rarefied boys’ entrepreneurship network, which many male founders use to get access to investors, clients and advisors. Women founders suffer even when it comes to access to capital. In Q1 of 2016 only 68 startups with at least one woman co-founder raised funding, according to data from YS Research. Overall the quarter saw 307 deals.

This shows that despite the many advances women entrepreneurs have made in recent years, still more needs to be done.