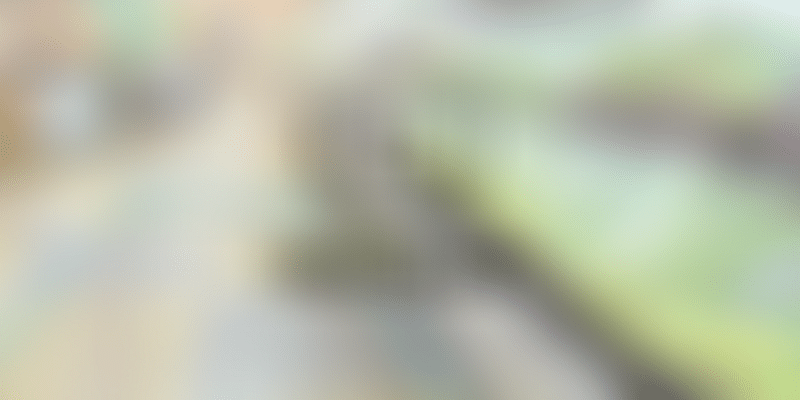 On-demand grocery major PepperTap is shutting down its operations. The Gurgaon-based company will roll back its consumer centric grocery app by end of this month. Navneet Singh, CEO of PepperTap, has confirmed to YourStory about shutdown. He said over a phone call,

We are pulling plug from B2C grocery business and pivoting to a full stack e-commerce logistics company.

The shutdown poses serious questions on the fate of other consumer centric on-demand businesses. PepperTap had raised over $51 million in risk capital from blue chip investors including Sequoia Capital, SAIF Partners and e-commerce major Snapdeal. The company didn’t share any further details on reasons for shutdown but according to YourStory’s sources lack of demand and poor unit economics forced PepperTap to back out from the business.

Shutting down PepperTap is extremely difficult call for us but it's the need of hour. Our foray into full stack logistics space is a well-pondered decision and our experience in consumer as well as business-focused logistics will certainly help us to build next generation e-commerce logistics startup.

Prior to PepperTap, Localbanya and Townrush wound up their operations as they failed to raise risk capital and build sustainable business. Biggies like Paytm and Flipkart also launched on-demand grocery verticals but have pulled the plug on their operations soon.

One of the sources claimed that PepperTap was processing less than 1,000 orders since last month and had laid off over 200 employees last week. Navneet declined to comment on these details. The company claimed to ship about 20,000 orders each day in December 2015.

Launched in November 2014 by Navneet and Millind Sharma, PepperTap had previously closed operations in six cities including Mumbai, Kolkata and Chennai. Softbank-backed Grofers also backed out from nine cities in January this year to conserve cash and keep tab on burn rate.

PepperTap had secured capital across four rounds. Besides a $1-million seed round, it raised $10 million Series A from Sequoia Capital and SAIF Partners. In September last year it raised $36 million from Snapdeal and others while the final $4 million came in December last year. PepperTap also acquired struggling hyperlocal grocery marketplace - Jiffstore.