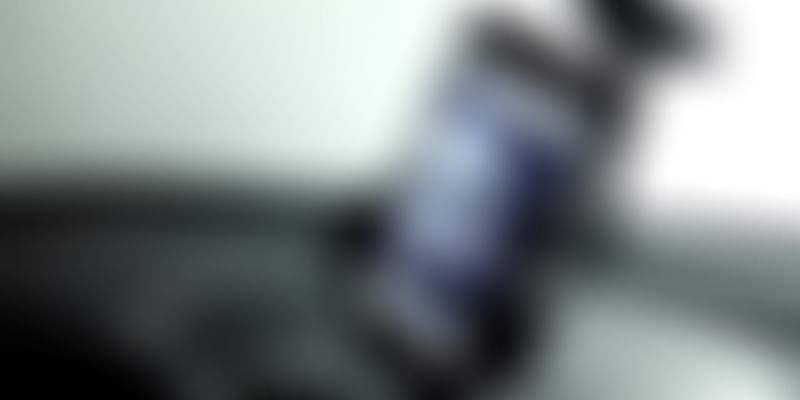 A 51-year-old Uber cab driver was murdered allegedly by two juvenile passengers who dumped his body at an open field in west Delhi's Mundka area, police said. The incident took place Wednesday afternoon and came to light yesterday morning, when the local residents in Mundka spotted a cab parked on a road for hours and informed the police. Soon, the driver's body with bullet wounds, was found in a field nearby.

The victim was identified as Kuldeep Thakur who owned the car and had turned it into a cab affiliated to two aggregator services including Uber. His family was informed about the incident immediately, a senior police official said. Kuldeep's family told police that he had left home on Wednesday for work but did not return. The police approached the cab aggregator service and obtained details of the cab bookings.

During investigation, it emerged that Kuldeep's cab was last booked by a youth from south-west Delhi's Najafgarh for Hiran Kudna village, the official said. The police soon zeroed in on one of the accused teenagers and during interrogation he confessed to his crime, also disclosing the name of his accomplice. "Both accused juveniles have been apprehended," DCP (West) Pushpendra Kumar said.

During interrogation, the accused said they had hired Kuldeep's cab on Wednesday afternoon. During the journey they entered into a heated argument with him, when suddenly one of them pulled out a gun and shot at him. The teenagers, both 17-year-old, then dumped his body in the open field and fled.

Kuldeep, a native of Himachal Pradesh, lived in New Delhi with his wife and three children. He was the sole breadwinner of the family and his eldest daughter marriage is on the cards, Kuldeep's nephew Jograj said. He said, Kuldeep had worked as driver for years and purchased his own car earlier this year. His family left for Himachal Pradesh today for the last rites.

The victim's relatives have alleged that Uber showed no cooperation in the initial phase of the investigation and did not support the family at all, a charge denied by the latter. The relatives also alleged that Uber had "deleted" Kuldeep's name and other details from its database. Uber in a statement said, "Our thoughts are with the family of our driver-partner, the victim of this mindless violence. We have pro-actively shared details with the police to assist them with their investigation.