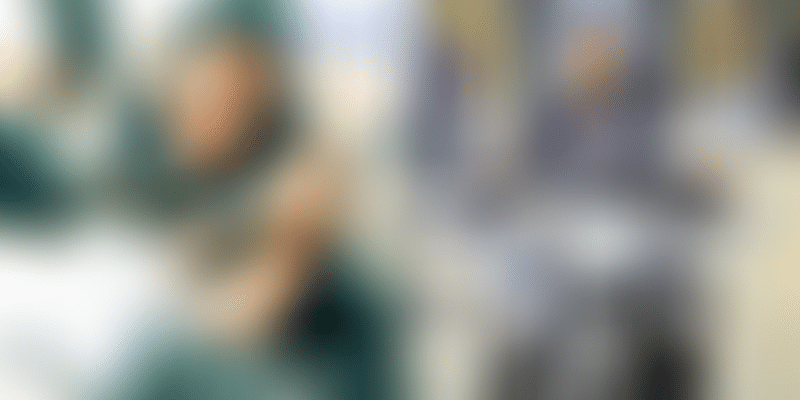 Veenu Paliwal’s love for motorcycles started in 1990 when she got her college friends to teach her how to ride. But, work and then marriage made the road bumpy. After her divorce, Veenu who was a restaurateur, bought the Harley Davidson and soon she and her motorcycle became a familiar sight in the narrow by-lanes of Jaipur. The passion for riding hadn’t left her. She rose to become one of India’s top woman bikers.

Ina report by India Times, for Veenu, being a biker automatically meant she was changing stereotypes about women. She always followed one motto – “If men can do it so can we”. That is why she also started her own bar and lounge called Chah Bar in Jaipur’s Diggi Palace.

“There are constant challenges for women in today’s male-dominated world. It is up to us to break out and prove that we are capable of anything. Biking was one such way of telling both men and women that, ‘hey, we women can ride too’,” she had said.

Known for driving a Harley Davidson at 180kmph, Veenu had clocked 17,000 km since November 2015 and aimed to hit 50,000 km in a year, before upgrading to Harley’s touring bike Road King. Riding a bike gave her a sense of accomplishment and an increased awareness of road safety. “When you’re on a bike, all your senses are aware and on overdrive. You have to be alert because you’re on your own, and if anything happens, you have to take control,” she had said.

This summer, Veenu wanted to teach her teenage daughter to ride so that she could follow her footsteps. She was also planning to make a documentary on her motorbike journey across the country. 44-year-old Veenu was doing what she loved when she was killed in a road accident in Madhya Pradesh’s Vidisha district on Monday evening. She was on a countrywide tour on her Harley Davidson along with fellow biker Deepesh Tanwar when her motorcycle skidded off the road. An autopsy identified that excessive internal bleeding was the cause of her death.

Think Change India celebrates Veenu for her courage and her will to chart her own path fearlessly. May her soul rest in peace.