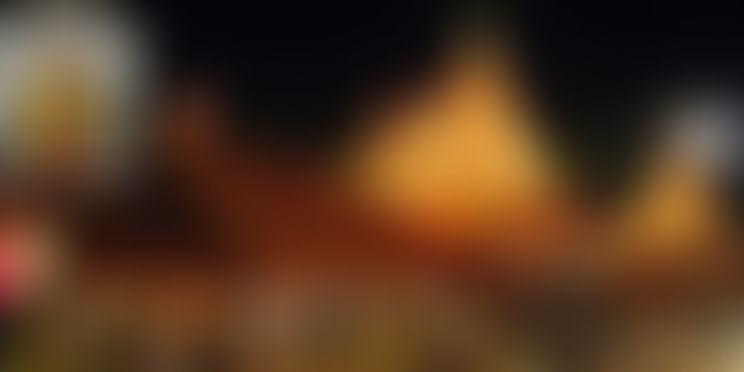 Breaking an age-old convention, a few women were today allowed to enter the inner sanctum of the historical Mahalaxmi temple in Maharashtra’s Kolhapur district. In the wake of Bombay High Court’s ruling that women cannot be stopped from entering the religious places and subsequent decision by trustees of Shani temple at Shingnapur to allow women to enter its core area not withstanding the ancient taboo, some women’s organisations here had made similar demand for Mahalaxmi temple.

Though the temple was always open to men and women alike, women were not allowed inside the inner sanctum (‘gabhara’) of the temple.

Inspector Anil Deshmukh of Juna Rajwada police station told PTI that police today held a meeting with representatives of various organisations, the Paschim Maharashtra Devsthan Samiti (which manages this and various other temples in western Maharashtra) and the temple priests. After the Samiti as well as the priests said that they were not opposed to women entering the inner sanctum, eight women today went into the sanctum and performed a puja, the police officer said.

According to the authorities, the final decision on allowing entry to women inside the sanctum sanctorum is likely to be made this week.

The Shri Mahalakshmi (AmbaBai) Temple of Kolhapur in Maharashtra, India, is one of the Shakti Peethas listed in variouspuranas of Hinduism. The temple belongs architecturally to the Chalukya empire and was first built in the 7th century. TheKolhapur Shakti Peetha is of special religious significance being one of the six places where it is believed that one can either obtain salvation from desires or have them fulfilled.

After the Shani Shingnapur victory, several women’s groups have been demanding the same results at the Mahalakshmi temple and the Trimbakeshwar temple in Nashik, where entry of women to sanctum sanctorum is prohibited.