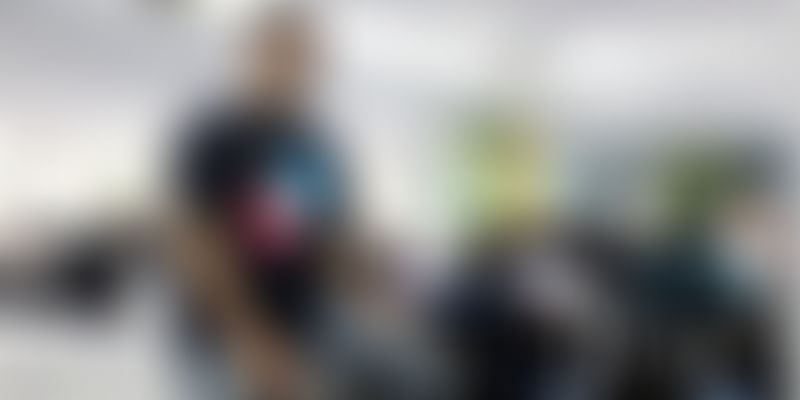 Digital healthcare platform 1mg has raised an additional round of funding from HBM Healthcare Investments. This funding comes in addition to the recently closed Series B round of Rs 100 crore led by Maverick Capital Ventures. Existing investors Sequoia India and Omidyar Network had also participated in the Series B funding round.

Dr Andreas Wicki, CEO, HBM Healthcare Investments, in a press statement said that as a focussed investor in the healthcare space, HBM has been monitoring the space and the impact that technology has on healthcare delivery. HBM is a global healthcare-focused fund, managing a fund size of around $1 billion. It focuses on development stage, growth and buy-out financings of private companies, and also invests in public companies.

Started in 2013 as Healthkartplus, 1mg was initially launched as a part of the Healthkart family. The initial seed money was used to set up the technology and resources to scale the business. However, 1mg now functions as a separate entity.

Andreas added that 1mg has created a unique platform that can be the foundation of India’s leading healthcare services business in the years ahead. With this additional round, Prashant Tandon, Founder and CEO of 1mg, said that they would be focussing on building their transactional businesses – pharmacy, diagnostics, AYUSH and online doctor consultations.

Currently our transactional businesses are already present in 12 cities of India, we are looking at expanding to the next 30 cities. We are also working on building a strong senior leadership team in the coming few weeks,” said Prashant.

During the Series B round, the team said they would be launching digital health products like smart prescriptions. With these products, the team aims to help individuals understand their health concerns and manage them well. Prashant added that they would be significantly focussed on investing on product, technology and analytics.

The team at 1mg will also be focussed on engaging more deeply in several public programmes like the ‘Jan Aushadi Yogana.’ The team hopes that with their smart prescriptions, one can get information on the generics that can be prescribed, or also learn of side-effects and potential drug interactions.

With My Health Feed, one can get a historic feed on all his or her doctors’ visits. It works as a timeline telling an individual the number of times he or she has visited a doctor, medicines prescribed, relapses and even revisits, if required.

In the first phase of market expansions the team will be looking at metro cities, post which, they will explore the Tier II and Tier III markets. “Following a marketplace model, the team at 1mg ties up with the top distributors and retailers in different cities, and partner with them on working with the platform. We are looking at local BTL activities,” says Prashant.

While 1mg is expanding aggressively and even looking to grow its online pharmacy segment, the issue of resistance by the All India Organisation of Chemists and Druggists (AIOCD) remains strong. Late last year, the AIOCD had called for a nationwide strike against the sale of medicines online. Also, there is the fear of right prescriptions and verifications.

We most certainly are compliant with the drugs and cosmetics act. In these cases, many people aren’t aware of the models and are protesting assuming certain things which aren’t true. Most online digital pharmacies, always have a pharmacist, require a prescription and everything under the law is complied with. A lot of it is misconception and misinformation about the model,” said Prashant.

Healthcare with a focus on consumer

With its entry in the online doctor consultations, e-pharmacy and diagnostics space, 1mg now will have to compete with a mix of different players. One of the prominent players is Sequoia-backed Practo. The e-pharmacy space is already crowded with players like Netmeds, mChemist, Medd, DeliMedi, CareOnGo and MediDali.

Prashant said the 1mg team is focussed on engaging the health-conscious consumer. He adds that in terms of consumer engagement 1mg is one of the largest platforms in the country.

We have over 75 million annual visits, have more than 5.5 million app downloads, making us one of the most used healthcare consumer apps. At the moment we do not see any specific company in direct competition given our gamut of our products and services. But we have competition in specific segments. Consumers is what our focus is on, and if you see the trends, one can notice that with time the consumer will be able to demand and expect better quality healthcare,” said Prashant.