Entrepreneurship lessons from the conflict ridden region of Bastar, Chattisgarh 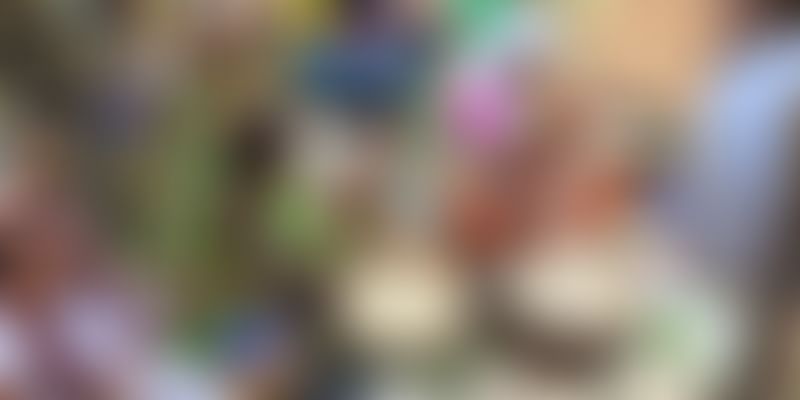 Bastar in Chhattisgarh is ridden with conflict that seems to have no end in sight. Yet, unknown to most people in the country, a small group of adivasi people from some of the forested villages in central Bastar have been involved in conservation work. People from Sandh Karmari, Kakalgur, Kangoli and several nearby villages have been gathering the seeds of native plant species and raising them in their nurseries in fairly large numbers.

According to Scroll, there is much expertise among these adivasi people about the seeding times of various plants, seed drying and storing methods, germination techniques, soil-mixing, and root pruning – all necessary ingredients for running a good nursery. Over the last four years these nurseries have contributed to afforestation programmes in the Araku Valley in Andhra Pradesh, the number of plants transported being over 2 lakh of more than 40 species. And this year too, a selection of 50,000 plants was sent off to northern Telengana as part of a larger plan to reforest the degraded patches there.

The species had been carefully chosen to suit the dry terrain, raised in nursery beds and transferred to plastic bags and transported across the district by mid April. They will acclimatise in Telengana conditions for some weeks before being planted when the monsoon makes its appearance.

That tribals can carry out successful conservation work in a constantly volatile atmosphere is extraordinary. The forest department in Telangana were rightly surprised that the mortality rate of plants after such a large transaction – planting, transplanting and transporting – was almost nil. The authorities have asked whether the adivasi people from Bastar can come and teach the department staff about nursery techniques in the coming months.

Apart from nursery work these villages, all coming together as the Legal Environmental Action Foundation, or LEAF, have also been working over the past decade to protect their sacred groves, prevent forest fires, and patrol their forests to dissuade illegal felling of timber. LEAF is an Adivasi group working at the village level that was established to preserve their culture of using and simultaneously protecting their forest. Now, they are protecting forests of other states as well.