How a modest online bookstore became a multibillion-dollar e-commerce platform: the Flipkart journey 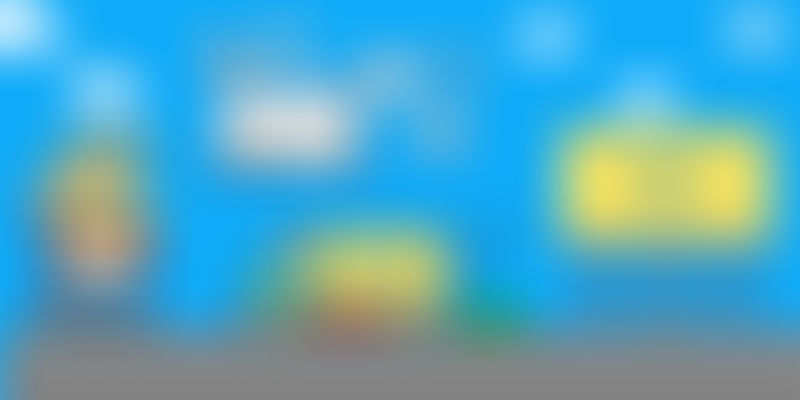 Flipkart is among the first batch of India's biggest startups to have achieved a billion-dollar valuation today. Its success story has inspired many entrepreneurs to start their own startups.

Like many of you, I too was curious about Flipkart's beginnings. So I took on the task of accumulating all the facts about it in the hopes of us learning some things from the exercise.

Flipkart is India's biggest e-commerce platform, founded in 2007 by Sachin Bansal and Binny Bansal. Below is the infographics of their complete journey explaining how they started as a small book e-retailer with $6,500 in their pocket and became a $11-billion company.

Below are some highlights from Flipkart's journey.

It all started with two friends Sachin Bansal and Binny Bansal, working at Amazon,brainstorming ideas for a startup, as they found their regular jobs mundane.

They both were techies and wanted to build something where they don't have to deal with marketing and sales. So they thought of building a comparator search engine for e-commerce. But soon they realised there weren't enough e-commerce sites to compare and found a better opportunity in opening an e-commerce platform.

Soon after, they left their job at Amazon to give their idea a shape. That was the genesis of Flipkart.

Why the name 'Flipkart':

They wanted a name that could speak of more than books, so that it could suit any category of products that they may add in the future. At the same time they wanted the name to be catchy and simple. So they arrived at the name 'Flipkart' that in simple terms means,'Flipping things into kart'.

Flipkart is not only just an e-commerce platform it also has its own in-house products.

* July 2014: Flipkart launched its own set of tablets, mobile phones, phablet and networking router, under its own brand name, DigiFlip.

Acquisitions that made Flipkart stronger:

2012: Letsbuy.com, an Indian e-retailer in electronics. Flipkart has bought the company for an estimated $25 million.

2014: Acquired Myntra.com for an estimated $300-million deal. The deal was expected to help Flipkart strengthen its apparel portfolio, as Myntra was the leader in fashion e-commerce industry.

Today, Flipkart has 75 million registered users and delivers eight million shipments/month. The app is the first Indian app to cross 50 million users. Flipkart has come a long way from where it started and there is a longer journey ahead of it.

This post is written and visualised by Neetu Singh and Kamal Kant Kosariya. ​Both of them are ​co-founders of Noww. Noww is an app which lets you "Instantly share all your amazing experiences with friends through out the day". You can reach out to them at neetu1791@gmail.com and kamalkant.k4@gmail.com.