Hacking your way to initial traction - how we got around 20,000 hits on our campaign for free 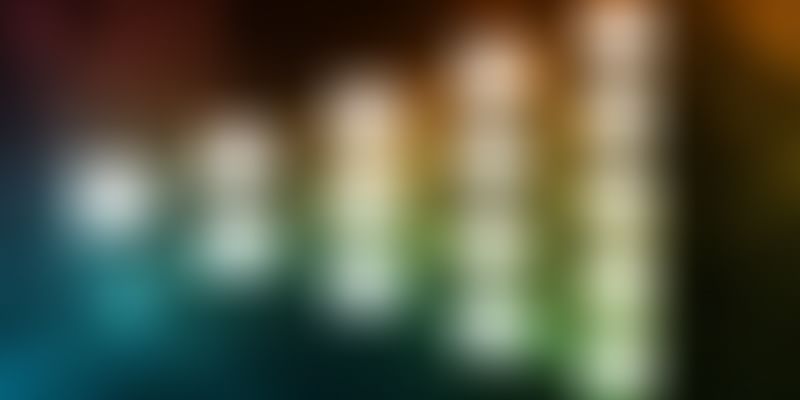 For most young startups, initial traction not only defines and validates their product, but also builds a strong foundation over which their startup can grow. It is evident that any investor (be it angel or institutional) looks for this initial traction before they even consider taking out their wallets. However, for young startups this is the stage that demands an out-of-box thinking to hustle their way up. We, at SocialE, tried multiple ways to gain initial traction and finally got over 20,000 votes on one of our campaign, organically. Here’s how we did it.

SocialE is a social polling platform where you can can ask anything and get opinions from people in real time. Before the launch, we were confident that an idea and product like ours would go viral from Day 1. I mean, who wouldn’t use it? It can help you take right decisions after all. Turns out, the world was not really waiting for us to launch our product. Giving them the benefit of the doubt, we understood that our potential users didn’t yet know about us and so it wasn't their fault. We just need to 'be more visible' market our product. We started off with all must-do marketing strategies in today’s social media-dominated world, but that could only lead us to a handfull of people. The equation is pretty simple over any social network - “Pay more money - get more engagement”. For a bootstrapped startup, this is just not the way to get traction.

We realised we had to defy convention in some way and come up with something that can boost our reach. We started creating campaigns on general topics (IPL, marriage, Game of Thrones etc.) and got decent engagement over social media. Our typical campaign included 10 polls associated with the topic, where users can vote and see the results straightaway. It got around 2,500 votes in total, but that was still not enough.

Reaching out to specific audience is expensive on Facebook and we wanted organic growth. Digging deeper, we realised that Facebook groups are a good way to reach targeted audience and pretty much every college has a Facebook group. Moreover, it was evident that the more personalised a campaign is, the better the chances are of people participating in it or sharing it further. So, we ran a college-specific campaign, which became an immediate hit, with around 20,000 votes received in total (over 10,000 in one day), 200 likes on Facebook post and over 100 shares. Here are the top five reasons why it was a hit:

The whole setup took us less than one hour to execute and the results were overwhelming. Following that, we have run campaigns for over 15 colleges so far. As with every startup, no one can tell you how to get the initial traction but yourself. The best way is to experiment, learn, repeat! And the beauty of this process is you eventually find a way that works, along with 100 ways that don’t.