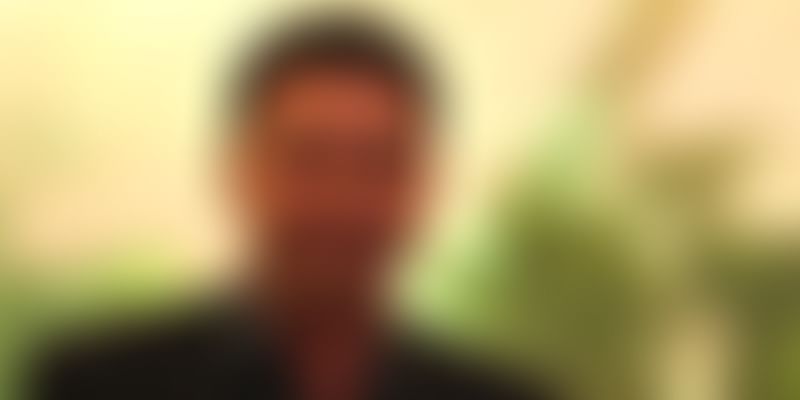 According to reports in Bloomberg and Mint, Nikesh Arora, President of SoftBank Group Corp, was paid $73 million (¥‎8.04 billion) for the company’s latest fiscal year. This puts Nikesh as one of the top paid executives in the world for the second year in a row. According to Bloomberg’s data, this pay package puts Nikesh in the same bracket as Tim Cook, Apple’s CEO, and Bob Iger of Walt Disney.

Reports suggest that the Nikesh’s compensation includes ¥1.56 billion paid by other SoftBank units. Nikesh joined SoftBank in 2014 and was paid ¥16.6 billion, the highest record compensation in Japan. Reports by Bloomberg suggest that at that point in time, the package included a signing bonus.

The report also suggests that at the end of 2013, Nikesh had held over $76 million worth unvested Google stock options and other securities. Masayoshi Son, Founder and CEO of SoftBank, received a compensation totalling ¥130 million ($1.2 million) in the latest fiscal year, and ¥317 million was given as compensation to Ken Miyauchi, who runs the domestic business.

Nikesh has led SoftBank’s India investments into Snapdeal, Ola, Oyo Rooms, and Housing. Just a month back, a handful of unnamed investors of SoftBank Group Corp had submitted a critical 11-page letter to the board to investigate and possibly dismiss Nikesh. One of the areas of concern raised by the investors was in fact Nikesh’s compensation. The letter had termed this as ‘alarming and intolerable’ as the shareholders believed that there was no benefit from him joining SoftBank.

However, SoftBank management backed Nikesh and even called all the allegations unsubstantiated. They said that they vet any potential conflicts in Nikesh’s investment and has complete confidence in his management. Masayoshi has in fact said that Nikesh is most likely to succeed him.

Nikesh is responsible for global operations and intends to invest about $3 billion in startups that are likely to become the next Alibaba Group Holding. A newswire report also suggests that the highest paid CEO is at NantKwest Inc., with a compensation of $329.7 million. The report also suggests that among non-CEOs, only Hamilton Evans James Blackstone Group LP President has a higher pay package than Nikesh.