Ola and Uber drivers ‘strike’ back against Bengaluru transport authorities 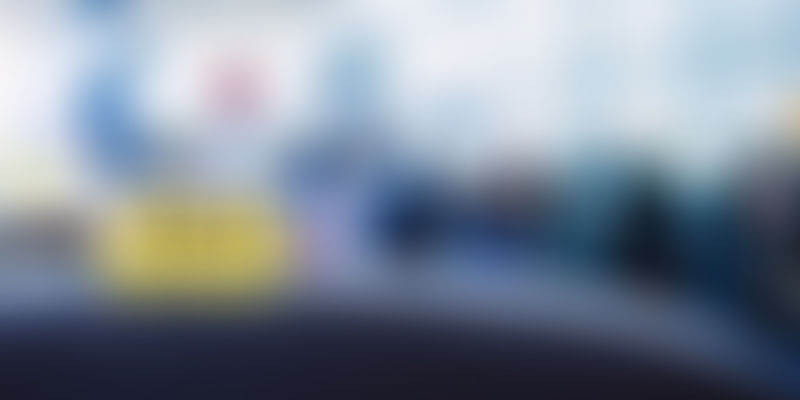 The battle between cab aggregators, Ola and Uber, and the Karnataka government took an ugly turn Tuesday morning, with drivers taking to the streets to protest the licencing requirements force on them by the Bengaluru transport authorities. The cab drivers allegedly blocked the toll gate of the highway leading from the airport into the city. Commuters travelling from the airport had called into several city radio shows in the morning to inform about the strike. Some took to Twitter:

Few #Uber & #Ola cabs out today. Did you pay surge? Tweet to us. @WFRising@BlrCityPolice@blrcitytraffic@WeAreBangalore@WeAreHSRLayout

The protest is getting dense and there are no signs of traffic getting cleared soon.Pic courtesy : @gautyou(1/2) pic.twitter.com/DN1yDQNiLr

Few days ago, the media was abuzz with reports of the Karnataka government asking cab aggregators to obtain their licence quickly or cease operations in Bengaluru. Additional Commissioner for Transport and Secretary, State Transport Authority, Karnataka H.G. Kumar had confirmed that both Ola and Uber had applied for the licence but were yet to comply with all the rules.

While on the surface, this seems more of an issue between the RTO and aggregators, the drivers’ strike opens a whole new can of worms. The radio reports suggested that the cab drivers took to the streets as they were against the licencing issue. They stated that over the past couple of weeks the traffic police in the city have been making their life difficult by fining them inconsistently and stopping their day-to-day commute.

A cab driver told YourStory that getting the licence will make things more difficult, adding that the government is forcing cab aggregators to obtain the licences as 'operators with only a city permit' and not a State one. These drivers are not exclusive to Ola or Uber, which merely act as aggregators. They have their own vehicles and can choose to take outstation trips for individual customers.

The State permit has cost the drivers Rs 30,000, while the city permit costs Rs 5,000. With the new rule, the State permit that these drivers already have paid for is lost. The cab driver added that it would make more sense for them if they could just add a city permit to the existing State permit. H.G. Kumar is yet to comment on the issue.

While the trio of aggregators, drivers and government are fighting it out, the traffic in the city and as well as the commuters are suffering. Many have complained of the traffic jam the strike has caused, as it has virtually blocked commute into the city. The Airport Highway that leads into the city not only stops commuters coming from the airport but also travellers coming in from Hyderabad.