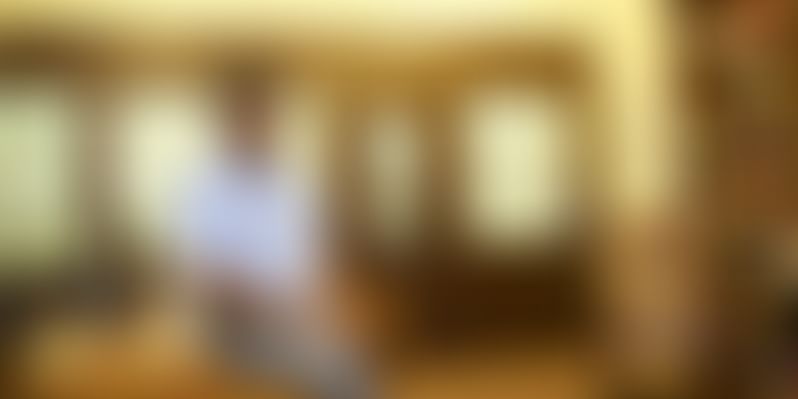 On Tuesday, learning app for competitive exams by PaGaLGuY, Prepathon announced an undisclosed amount of funding from Blume Ventures as a part of their pre-series A round. The funding was raised to add 50 new courses to their stable, in streams like banking, government, management and engineering.

Started in August last year, the app helps to create a virtual classroom for students preparing for examinations. Already, recording close to 150,000 active users, the app comes with its proprietary learning sessions ’Coach’. Aiming at personalized learning, Prepathon is looking to use bot technology for interactive learning.

According to the founding team, the mobile app looks to serve three key purposes for a student: learning, discussions and coaching. The learning module is where a student can discover the course content.

Technology which allows us to personalize learning at scale using bots will be one of the biggest drivers of innovation in the educational space. Our team is focused on building solutions that will allow every student to learn better.

Prepathon is a part of PaGaLGuY, which is claimed to be used by millions of students every year. Being a de facto portal for MBA aspirants, the platform turned profitable in 2006. During the launch of Prepathon, PaGaLGuY was reported to be dependent on an ad-based revenue model.

It's very exciting to finally see education models getting a fresh lease of life and Indian products like Prepathon trying to build new global models. Prepathon’s mix of community, personalized coaching and the beginnings of bot technology for interactive learning got us to invest in the platform.

Further, Karthik cited that Alwin’s renewed vision and push to add diversity to education content were amongst the other reasons to make the investment.

Trying to capture the new-gen, the application aims to also solve the educational needs of students worldwide.

With the likes of Coursera having completion rates at about 3 per cent, as of last year, online education is still a vast market to tap onto.

Docebo states the inflow of venture capital in the e-learning space has been $6 billion globally in the past five years. Further, looking at India, TechNavio reports the Indian education market to grow at the CAGR rate of 17.50 per cent from 2014-19.

Some emerging companies in this industry include Simplilearn, Embibe, Toppr, and EduKart. Amongst them, Simplilearn has already set its operations abroad.