How Shalini, who has no limbs conquered the Bengaluru TCS 10K run 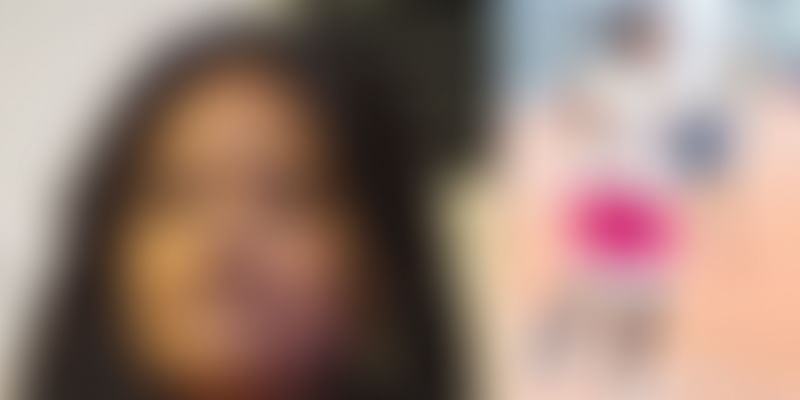 Shalini Sarawathi lost all her limbs four years ago, due to a rare disease. Instead of resigning to her fate, Shalini decided to take on life with vigour. On Sunday, the 37-year-old, who was once a passionate Bharatanatyan dancer, attempted the Open 10K Run at the TCS World 10K, Bengaluru. Back on her feet after a two-year struggle, the new and improved Shalini 2.0- as she prefers to call herself, has been perfecting herself with the newly acquired blades under the watchful eyes of her coach B P Aiyappa at the Sree Kanteerava Stadium.

In 2012 a pregnant Shalini, then employed with a BPO firm, contracted rickettsial atmos – a rare bacteria, which resulted not only in a miscarriage but went on to cause damage as she saw her limbs rot. “It all started with a fever. Initially we thought it was the just a pregnancy-related issue and I would be fine in a day or two. But that didn’t happen. A blood test revealed that my (blood) platelet count was really low. They suspected it to be dengue and I was admitted to hospital on March 27, 2012. I was there in the ward for a day and then they shifted me to the ICU. And that’s my last memory,” Shalini told Deccan Herald.

Shalini suffered multi-organ failure that rendered her unconscious for the next four days. Her situation was so bad that the doctors had given up hope on her survival. “They were not sure if I could survive. But the adamant person I am, I decided that I wanted to live more and I woke up on April 5, my birthday,” Shalini added.

Though Shalini woke up, the failure of her internal organs meant that her baby couldn’t survive. And if that was not enough of a shock, she soon realised that her limbs had slowly stopped responding. “For a month from then, I could see my limbs progressively rot. I could get a stench from it. I had to get the rotten skin cut off from the body once a week,” Shalini stated. In September 2013, Shalini had her limbs amputated. She immediately started with prosthetics and walked for the first time in two years on December 31.

“Thing weren’t easy as many didn’t know what to do with a person like me,” she said. “It was then that we met coach (Aiyappa) through a common friend. Though he hadn’t worked with someone like me before, his willingness to include me along with other trainees gave me hope and in April, 2015 I started training. It was tough at first but I persisted.”

Aiyappa is now keen that his trainee takes a shot at the Tokyo Paralympics in 2020. “If she is willing I don’t see what would stop her for being on the Tokyo bound flight,” said the former quartermiler. But, well before Tokyo comes the World 10K. With her will to fight, Shalini is sure to be there, standing out among the thousands, thanks to her big heart.