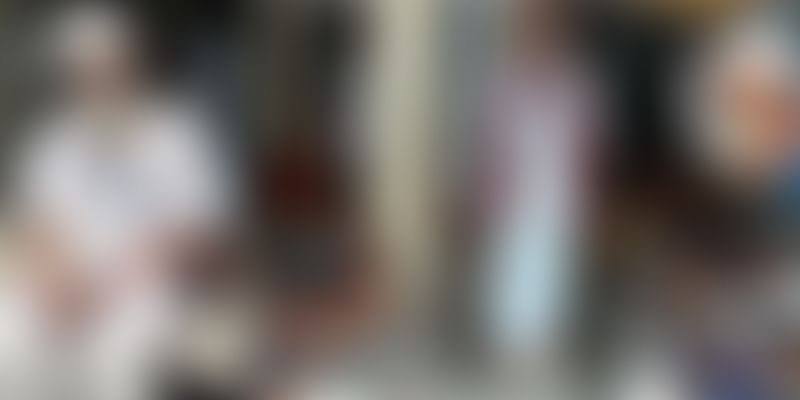 98-year-old freedom fighter, Sudhanshu Biswas, is successfully running a voluntary organisation—Ramkrishna Sevaashram, which has so far established 18 primary schools in the Sunderbans region, West Bengal. Mr Biswas works round the clock to keep an old age home, a dispensary and children’s home running at Ramkrishnapur.

In a 2015 report by DNA, soon after the country achieved independence, Mr Biswas was imbued with the philosophy of Swami Vivekananda. In 1948, he renounced his family life and head to the Himalayas in search of true knowledge. “I spent 14 years as a wandering saint in the Himalayas. I came across several saints there, who have renounced the material world. I have also spent some years living with the ‘untouchables’ in Varanasi,” Mr Biswas said. He returned to Kolkata in the 1960s.

Besides, Mr Biswas has also taken up the task of constructing a temple in Ramkrishnapur. ‘Our village has no temple. This high-rise temple will accommodate 500 devotees. It will accept devotees of any caste, creed or religion. We have decided to celebrate all major festivals of various religions under one single roof,” said Mr Biswas.

The primary non-formal school in Ramkrishnapur has changed lives of several poor children and orphans. As claimed by the teachers there, hundreds of former students have now become teachers, doctors or engineers today. Every morning the students at this school, start their day with the teachings of Swami Vivekananda. Thereafter Mr Biswas teaches Mathematics to the students.