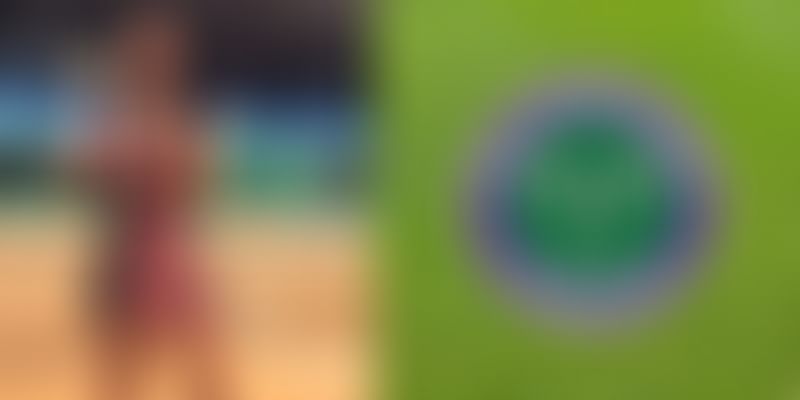 Indian women are doing the country proud in the field of sports. 14-year-old tennis player, Tanisha Kashyap from Assam has become the first Assamese to represent India in Under-14 Wimbledon that is slated to be held in August. Tanisha who from Hajo of Kamrup district was crowned India Champions and will be competing in the Road to Wimbledon National Finals on the grass at Wimbledon.

Tanisha has won more than 12 junior titles including one national championship. “I am more than delighted to represent my country. It is a dream come true. I will give it my best to shine for my country in Wimbledon” said Tanisha, as reported by The Northeast Today. Dev V Javia from Ahmedabad and other two finalists will also get to play on the hallowed courts of The All England Club.

In a report by The Times Of India, The Road to Wimbledon is a tournament for players aged Under 14, and Tim Henman, an 11-times ATP World Tour winner and four-time Wimbledon semi-finalist, was back in Delhi from February 1-6 to run the rule over the best young tennis talent from the region. During his visit to Delhi he also hosted coaching clinics, workshops and a parent session at the RK Khanna Tennis Centre before heading to Mumbai for another week of competition (February 8-13).

The Road to Wimbledon India is a joint initiative by the All England Lawn Tennis Club (AELTC), HSBC and the All India Tennis Association (AITA) who have all reaffirmed their commitment to tennis in India by extending the event to Indore and Hyderabad for 2016. All England Club Head Coach Dan Bloxham visited both cities in January to kick off this year’s programme. Following a successful pilot in 2014, last year marked the first year of the AELTC, HSBC and the AITA’s three-year commitment to tennis in India.