US firms have invested $27B since Modi came to power, keen to invest more 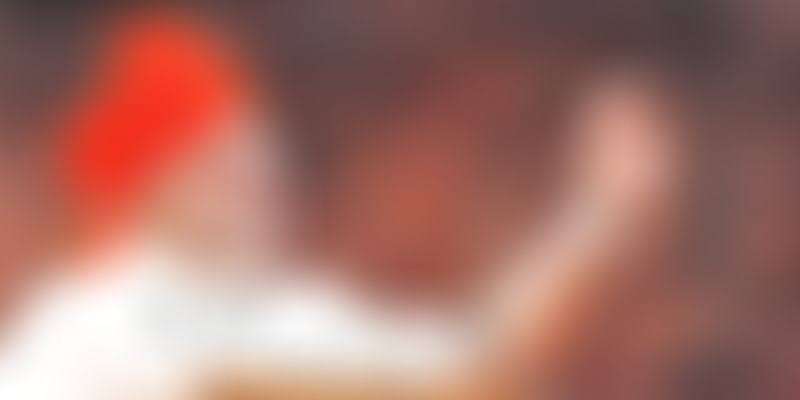 With ease of doing business in India 'improving', US companies are keen to invest in the country, which is emerging as a 'good market', the head of a top American industry advocacy group has said.

"There is a sense of hope among US companies that Indian market is going to be a good market. Thats why they are investing into it and we see the momentum picking up from the US companies," Mukesh Aghi, president of US India Business Council (USIBC), told PTI.

According to an estimate, American companies have invested $27 billion in India after the NDA government came to power in May 2014, Aghi said.

"But the actual figure could be much higher as a significantly large amount of such investment has been routed through third countries like Singapore and Mauritius, because of treaties, or through countries like Ireland, Norway or Belgium where they have excess money," he noted.

USIBC represents the interests of top American companies doing businesses in India. Aghi said that in the last two years, under the Narendra Modi government, ease of doing business has improved in India, which is reflective in increase in FDI.

"The ease of doing business definitely has improved. Is it there up to the global standards? No. I think what this Prime Minister has done is try to go in one at a time to tackle the issues and challenges which create difficulty. He has basically eliminated obscure laws to make things easier. He has gone to the State-level and created federal competitiveness to make sure that each State is competing with each other. I believe that when the new World Bank ranking comes out, India's ranking would improve on the current 130 ranking number. So at least from US companies, I am seeing less issues on the bureaucratic front. We are able to access senior bureaucrats anytime. And you can see the eagerness on their part to support us on any issue which is impeding investment or delaying projects," he said in response to a question.

Despite political limitations, Aghi said the government has 'achieved quite a lot'.

"If you look at the last two years, what are the achievements? This government has been able to tame the inflation. This government has been able to bring a sense of transparency on the allocation of national resources. Be it telecom or coal, there is much more transparency. There is not a single scandal which has come out in the past two years. Then I can go on the policy (front), insurance, on the bankruptcy laws, on other areas, transfer pricing agreement, so what we are seeing is that this government with its limitation in the Rajya Sabha seems to be slowly biting away at issues which could delay FDI into the country," Aghi said.