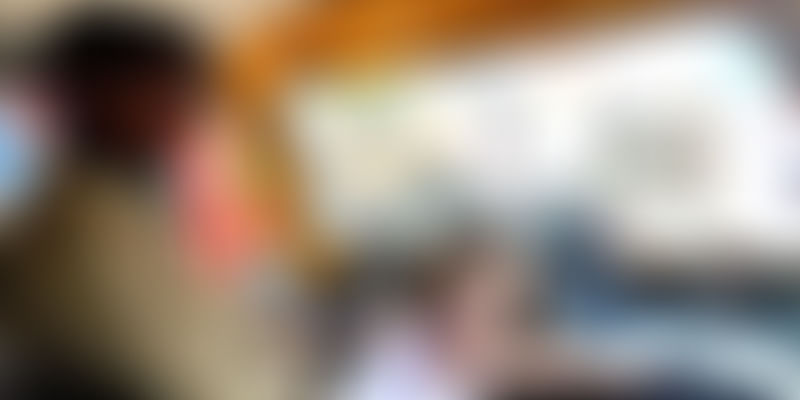 Bengaluru-resident Vineeth Vijayan was on his way to meet his friend’s mother at a medical college, where she was admitted. He asked the auto driver, a young boy in his 20s, to drive slowly as Vijayan had a severe backache. The driver obliged and said, “okay, sir”. Vijayan was shocked at the polite response from the auto driver. The driver happened to be an MBBS student at the medical college.

The student-driver’s father has passed away and the elder brother is paralysed. He has two younger sisters. In a report published by The Indian Express, the auto was gifted to the student-driver by the college for getting good marks and since then he drives people to the medical college. He doesn’t ask for a specific amount but has a donation box with a message: “Donation for the poor and needy people”.

When Vijayan asked for the fare, the student-driver simply pointed to a box kept near to his seat and replied: ‘Put anything that you think is satisfactory for this ride’.” Vijayan was told about the story by the gate keeper, who came running to ask the auto driver to remove the auto from the gate but when he saw the boy, smiled and said: “Namaskar sir”. Vijayan couldn’t help but ask the guard about the boy.

“He came up with half of his earning in first month itself to repay for the auto, to which superintendent said NO with a smile,” the guard told Vijayan. At the end of every month, he uses all the money earned for the treatment of the needy.