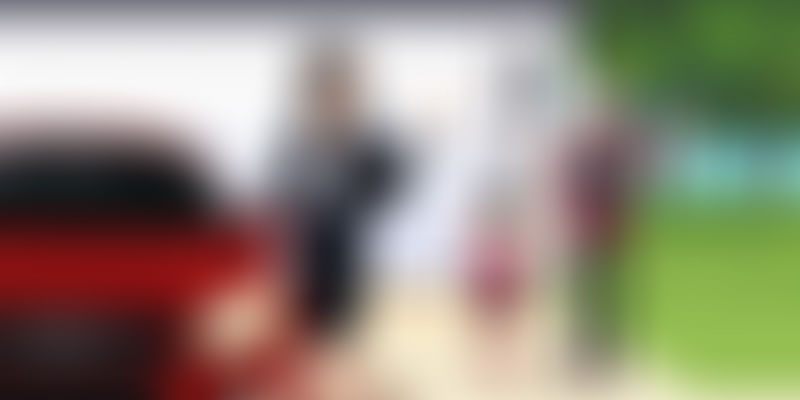 The startup culture popularised by aspirational companies like Google and Facebook involves transforming workplaces into fabulous ‘funplaces’. With cafeterias serving global cuisine and everything from gyms, gaming consoles, sports facilities, laundrettes, and health centres available on campus, these companies encourage employees to spend more and more time at work; and their Indian counterparts are following suit.

What about work-life balance not just for women but also for men?

Many of the current policies around leave and child care are focussed on women. So organisations need to start asking gender-neutral questions like — What can an employee do when his or her child is running a fever and there is an important meeting at work? What can an employee do when an elderly parent needs care post-surgery and he or she has run out of leave at work?

In her bestselling book, Lean In, Facebook COO Sheryl Sandberg spoke about how women, sometimes unintentionally, hold back on their careers. She encouraged women to ‘lean in’ rather than leaning back, to seek challenges and pursue their career goals while balancing their family life at the same time.

Rather paradoxically, Sheryl is also one of the few women of her stature who has been outspoken about the limited number of hours she spends at work. In 2012, Sheryl spoke about how she always left work at 5.30 pm so she could spend the evenings with her children, whether at Facebook or during her earlier stint with Google. She also admitted that her courage to admit the same was new found, and in the initial phase of her career, she would get up earlier and stay up late in the night to make sure her colleagues saw her emails and knew she was working, even though she was not at office.

After the tragic death of her husband, Sheryl Sandberg wrote a moving post about how her success at work had been dependent on having a supportive spouse at home. She confessed to realising the hard way, how tough it is for single moms without a solid support system or women with unsupportive partners, and advocated strongly for family-friendly corporate policies. But the twist is that even men who want to help out their partners are restricted by work constraints.

Along with the maternity leave and supportive policies for expectant and new mothers, gender neutral perks can make a big difference towards equalising gender roles, allowing both genders to fulfil family obligations. Except for the initial months after delivery, when a new mother has to breastfeed her baby, childcare can be managed by both parents.

Vaibhav, who works with Snapdeal, takes his toddler along to work every day since there is a crèche inside his office campus. His wife works with Infosys and convenience was the primary factor behind the decision. Says Vaibhav, “Since I am so accessible to the staff at the crèche, they can call me immediately if there is an issue and so my wife and I don’t feel stressed about leaving our daughter there.”

Vaibhav has to match the crèche’s timing of winding up by 6.30 pm and on days that he has to work late he coordinates with his wife in advance so she can pick the child up. Vaibhav says there was no surprise from friends and colleagues on learning about his primary responsibility in child care, but older relatives back in his hometown were initially taken aback on hearing about it.

Work places, be they startups or MNCs, offer a slew of perks and facilities that are obviously leading to greater work satisfaction. But they can also have the indirect effect of equalising gender roles and giving men the opportunity for greater participation on the home front.

Saurabh Nigam, VP-HR, Snapdeal says, “Employees spend a considerable amount of time at work and so we provide a great workplace for them. We have improved our parental policy by increasing the maternity leave from 16 weeks to 25 weeks, and paternity leave from two weeks to three weeks. We also provide infant adoption benefits which include 12 weeks leave for mothers and three weeks for fathers. Due to these factors, we see greater participation of fathers in child care.”

Nishant and Priya, a couple working with IBM, agree that facilities like flexi-timings and work-from-home options, that both of them enjoy, makes things easier when it comes to dealing with familial obligations. Says Priya, “Whether it is attending the Parent Teacher Meeting at our son’s school or taking care of one of our parents when they are unwell, Nishant and I share the responsibilities almost equally.”

Supportive work environments have contributed to changes on two levels

There is nothing constant but change, and when the winds of change bring in such positivity it is certainly time to cheer.