Amazon to up India investment to $5bn 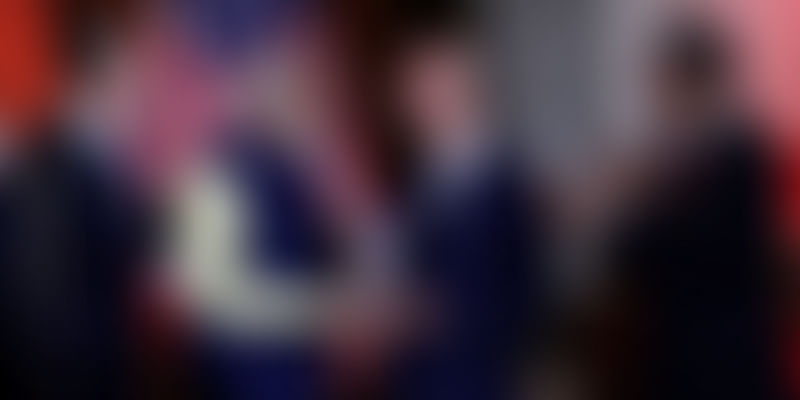 Amazon will invest an additional $3 billion in its India operations to take its investment in the country to over $5 billion, the American e-commerce giant's Founder and CEO Jeff Bezos said recently.

Bezos announced this at an event here attended by Prime Minister Narendra Modi at Washington.

Amazon will invest $3 billion more in India. This is in addition to the $2 billion announced in 2014. We have already created some 45,000 jobs in India and continue to see huge potential in the Indian economy, Bezos said at the annual gala of US India Business Council (USIBC).

Our Amazon.in team is surpassing even our most ambitious planned milestones, Bezos said after receiving USIBC's Global Leadership Awards.

Star India, a subsidiary of 21st Century Fox, also said it will invest an additional $5 billion over the next three years.

We see huge potential in the Indian market and have been one of the largest foreign investors in India and the largest in the media and entertainment sector, said Uday Shankar, Chairman and CEO of Star India.

Also read : India Post releases ‘My Stamp’ with Amazon India, here’s how you can get yours too

Over the next 2-3 years, we see this pace accelerating, again with about 20 percent of our member companies reporting, indicating that USIBC members are on track to invest an additional $45 billion, which is a conservative estimate. Given Prime Minister Modi's track record towards implementing 'Digital India' and key economic reforms, we are optimistic that this number will be dramatically exceeded, perhaps even doubled. Today, we are witnessing a new phase in India's growth story driven by the vision of Prime Minister Modi, Chambers said.