Nearly 33,000 homes in Bengaluru do not receive power supply 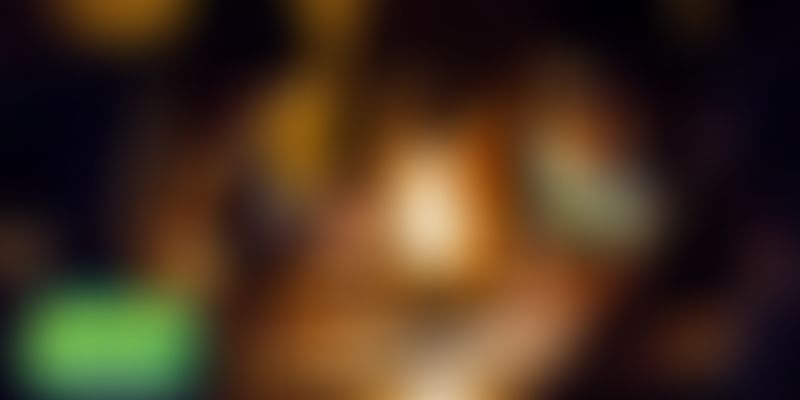 Bengaluru, the country’s first city to get electricity now suffers the ignominy of having nearly 33,000 households without power supply. According to the socioeconomic and caste census released recently, 32,803 of the total 23,17,877 households in Bengaluru have no power connection. It means 1.4 percent of the IT City’s households depend on kerosene and oil lamps; it’s nearly thrice the national average of 0.5 per cent households.

Bengaluru received electricity supply in 1906, powered by a hydroelectric plant in Shivanasamudra. The city market building was the first recipient. The situation in other urban areas of Karnataka is worse. Nearly 2.4 per cent of households in the urban areas of the state – 1,32,849 out of the total 50,90,399 lakh households – still have no access to electricity.

“It’s hard to believe there are people in Bengaluru still using kerosene for light, but it is a fact,” said a senior official from Rural Developement and Panchat Raj Department (RDPR) who was part of the survey. The official added that while a majority of those without power supply live in slums, many poor urban communities are also forced to live by candlelight, use polluting fuels like kerosene, or steal electricity by tapping into the power lines of wealthier houses in the neighbourhood,” said a senior official from RDPR department who was part of the survey.

Bescom Managing Director, Pankaj Pandey said that the houses without electricity supply are those under construction and in illegal slums. He said BESCOM, with help from the Centre, initiated a project in January to provide electricity to all households that have no power supply. “The project is expected to be completed in the next one year,” he added. In Karnataka, they have found that 39 villages, mainly in the Western Ghats, have no electricity. “All these villages will be provided electricity supply within a year,” he added.

On 13 June, Think Change India reported that the government has approved of a makeover for Bengaluru worth 7,300 crores. We certainly hope that a part of the funds are utilised in lighting up its citizens’ homes.