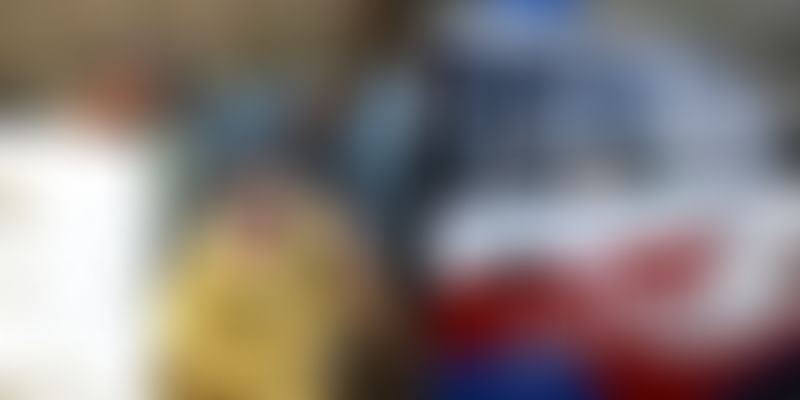 A Delhi Police Control Room (PCR) van turned into a delivery room and cops played midwife as a 23-year-old woman delivered a healthy baby boy inside the vehicle while being rushed to hospital on last Saturday. It was a happy end to a tense situation. The woman, Aarti, had gone into labour around 5am while travelling from Gwalior to Samalkha, Haryana, on the Dadri Express, police said. Her in-laws, travelling with her, sought help from the ticket checker, who informed the railway control room, which, in turn, alerted the police.

According to The Times Of India, the train was asked to make an unscheduled stop at Delhi’s Subzi Mandi station. By then, Aarti’s state was desperate. Her water sac had broken and she was about to deliver. A PCR van drove up to the platform as other travellers carried her out of the train. Head constable Sanjeev and constable Sanjay were ready with a stretcher and took the woman into the van, where she delivered with their help. The cops also arranged for towels and hot water for the new-born. Aarti’s in-laws said they would name the boy “after the journey”.

“The situation could have gone out of hand as there was no medical aide in the train. But the PCR reached us just in time and the policemen helped us immensely,” said Kashi Ram, Aarti’s father-in-law. The cops drove to Hindu Rao hospital, where doctors said both the mother and the boy were in good health. This was Aarti’s second child, her in-laws said.

Special commissioner (operations) Sanjay Beniwal has declared an award for the two policemen. Delhi Police had earlier announced a plan to deploy all-women PCR units for such emergencies. So far eight women have been selected as drivers after a series of tests, said a senior police official.