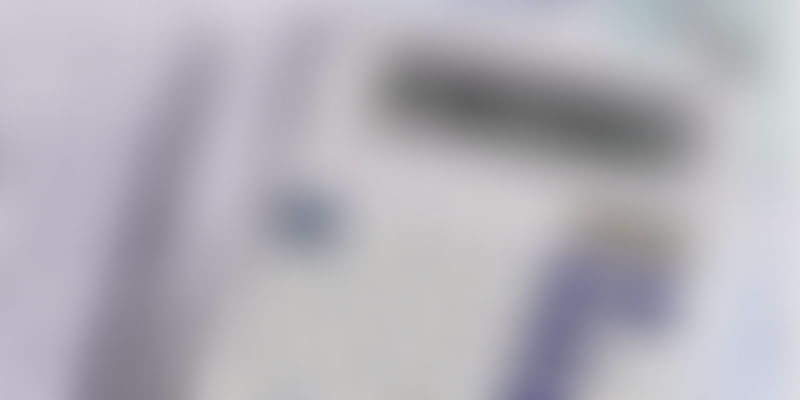 In the Indian fiscal budget presented on February 29, Finance Minister Arun Jaitley proposed inserting a new chapter titled 'Equalisation Levy in the Finance Bill 2016'. This will provide for an equalisation levy of six percent of the amount of consideration for specified services received by a non-resident not having a permanent establishment (PE – private equity) in India, from a resident in India who carries out business.

The levy would not be applicable to non-resident service providers having a PE in India, as they will be subject to regular PE-basis taxation. Introduction of this tax is based on the Base Erosion and Profit Shifting (BEPS) report, which was earlier endorsed by G20 and OECD (Organisation for Economic Co-operation and Development).

The specified services covered by the levy include online advertising, provision for digital advertising space and any other service to be notified by government.

It was announced recently that rules for equalisation levy that was introduced in the budget will come into effect from June 1.

What is equalisation levy exactly

This is the first significant step taken by India to tax digital economy transactions. Through equalisation levy, instead of taxing the digital advertisement platforms directly, the government will be taxing international firms like Google and Facebook, which provide digital advertisement services to domestic players.

To explain further, if an Indian company pays more than Rs one lakh in a year for advertisement, to a company having no establishment in India, this foreign company will have to pay six percent as equalisation levy. The levy will only apply to B2B transactions.

As these companies do not have a base in India, they cannot be taxed directly. Also, these companies are supposedly paying taxes in their home countries, thus taxing them again will lead to dual taxation.

Equalisation levy has been brought in order to tax e-commerce transactions of non-residents.

How does it impact Indian starups

Online marketing is very important for startups, because of its comparatively lower cost and targeted customer reach. Google and Facebook ads are the most popular and effective platforms as of now and this levy will eventually impact the small local players more severely than the giant-sized Facebooks and Googles of the world. These foreign advertisement platforms are going to pass on the “extra costs” to the ultimate customers, i.e., the SMEs and startups who sustain on digital advertising.

“This will surely impact us as it will be hard for us to pass on the costs to customers due to local competition,” says Aseem Khare, Founder of handymen service platform - Taskbob. For Aseem, digital marketing accounts for about 80 percent of total marketing spends.

The final cost that the startups and small businesses will have to bear depends on their negotiation powers with these platforms, which we all know are minimal. This will further financially rip the fund-deficit startups who will have to eventually cut down on their marketing budgets. Any cut of digital advertising budgets will show direct effect on the customer acquisition and growth of the company.

Parul Shrivastava, Senior Brand Manager at Bank Bazaar says, “We will need to tweak our short term and long term marketing plans as we heavily reply on Google and Facebook for marketing.”

Digital advertising is the backbone for startups who have to register rapid growth consistently, and this is only achievable through maximum customer acquisition.

This move by the government might go unnoticed by the foreign digital advertising giants, but will burn a hole in the cash-crunched pockets of Indian startups.

Nobody is sure about the degree of impact of this levy. However, this is something that is worrying the startup world, especially as it heavily relies on digital advertising to get the word out.