Will actor Gillian Anderson be the next Bond? 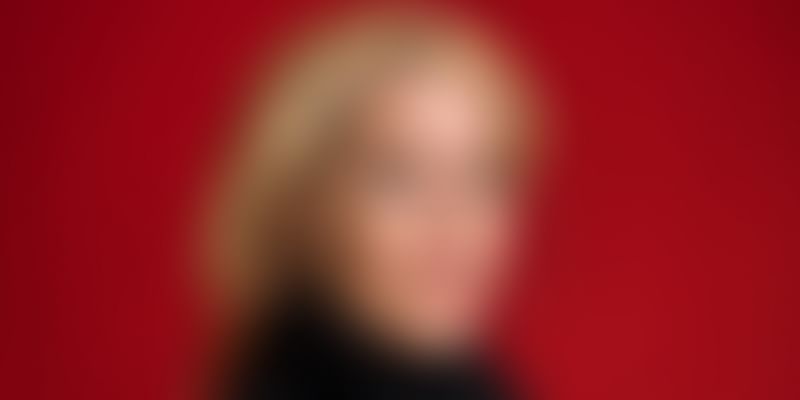 Ever since Daniel Craig said that he no longer was interested in playing 007, James Bond fans have been in a heated argument over who will replace him. What is interesting, and heartening to see is, that this time around there are some non-stereotypical names doing the rounds, and Twitter is all over, with the hashtag #NextBond.

According to The Indian Express, one of the names that has many votes is that of Idris Elba, whose name has actually been one of the top choices for a couple of years now. Other names include Loki, aka, Tom Hiddleston, and even Tom Hardy. But Twitter’s favourite seems to be no other than Gillian ‘Scully’ Anderson. Yes, the idea that Bond can actually be played by a woman is taking shape. The social media seems to have taken to the idea, which would certainly be a change in the film series – would she have to be called Jane Bond?

Her fans have been celebrating the fact that Gillian Anderson responded positively to the idea. She seems up for the role, as she tweeted a potential Bond poster, which made many think she wants to be 007. Opinion about a female Bond, however, has been mixed. Some have said it will ruin the role as the character should be played by a man, while others have welcomed the idea, reported The Telegraph.