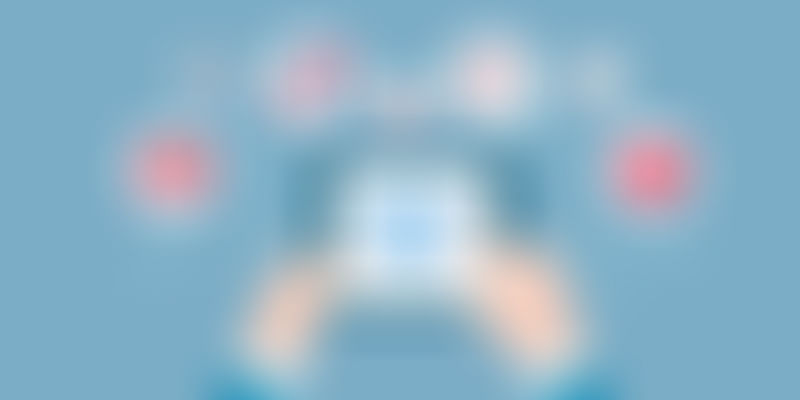 The International Finance Corporation has big plans to bridge the gap between corporate healthcare and startup ideas in India. It has selected three dozen startups – out of global 320 applicants – to pitch to the who’s who of healthcare in India, on its platform TechEmerge. This event will take place in Delhi this week and the IFC hopes to achieve ‘big things’ out of investing in Indian healthcare because its research says that the market is growing fast. IFC predicts that the healthcare market will be as large as $280 billion by 2020. IFC’s research also says that the device and diagnostics market is worth $3 billion currently with the telemedicine market expected to grow to $18.7 billion by the end of 2017.

The IFC has a track record as a pioneer in healthcare investments in emerging markets since its founding in 1956. It has close to $5 billion in healthcare commitments, which includes a combination of debt and equity participation. It has invested in more than 60 healthcare companies across the world and that’s not all, its venture capital arm has invested in close to 28 companies ranging from consumer internet to education. It started investing in India in 2005 and some of its more well-known Indian investments are Big Basket and Portea. But what does the IFC hope to achieve out of investments in healthcare in India?

“Our hypothesis is that verticals are better to invest in rather than horizontals,” says Ruzgar Barisik, Senior Investment Officer at the IFC. “We chose healthcare as a theme in India because it is not easy, but the need of the hour.”

The subsidiary of the World Bank spent the better part of 2015 researching the problems behind healthcare delivery. It spoke to all care providers – from speciality hospitals to diagnostic centres – and understood the efficiencies and inefficiencies in the system. It looked at themes like affordable and core technology, analytics, and using technology to deliver healthcare services.

Here is what it will do with healthcare startups in India:

“We are looking to build functioning ecosystems that can support entrepreneurs,” says Barisik. He adds that IFC wants to create success stories that will inspire young entrepreneurs.

“Healthcare is one of the toughest sectors to drive innovation, and at the same time, one of the neediest where innovation can have a tremendous positive impact for lives,” he says.

The business of healthcare in India is currently broken, and it requires some organisation. The government is talking about a unified payments system and identification system. It is time the healthcare system in India had a unified approach to reach care to 800 million odd people who cannot access healthcare.

According to the World Bank, there is only one doctor per 1,800 people.

Private or out-of-pocket spends in healthcare are the highest in India and health insurance penetration is less than 3.3 percent although there are 53 insurance companies. However, there are some bright spots. Startups like ExoCan Healthcare Technologies are trying to bring down the cost of cancer detection. There are over 10 startups that have raised multiple VC rounds. The doctor discovery company Practo has raised over $125 million, making it a healthcare startup with one of the largest VC fundings.

“We need to bring down the cost of healthcare in India, and that is what our products will do and our research is backing our work,” says Aman Sharma, founder of ExoCan Healthcare Technologies.

However, most services are in urban centres, and are not solving the problem of using data to provide critical care. Some say India should be able to provide care first and then worry about the analytics problem. Perhaps, we need a Nandan Nilekani to create a database for healthcare. Even better, the 1 billion people with Aadhaar cards can use the unique identification number to share their healthcare data on a common platform.

“Startups are the best way for a corporate to stay relevant because, often, a large organisation misses out on a use case if the idea is generated internally. Corporates have to work with startups if the idea is compelling, and startups can learn a lot from corporate,” says Rohit M A, managing director of CloudNine, a maternity hospital chain. He adds that startups must figure out how a corporate functions before it pitches an idea to them. “Sometimes, an idea may not be relevant, but the technology could be used for another purpose within the same hospital,” says Rohit. CloudNine has already worked with seven startups and is one of the few hospitals that actively engaged with new ideas.

The IFC has set the ball rolling on meeting a need of the hour. Hopefully, others will take note and collaborate towards a unified healthcare system outside of the private healthcare ecosystem.