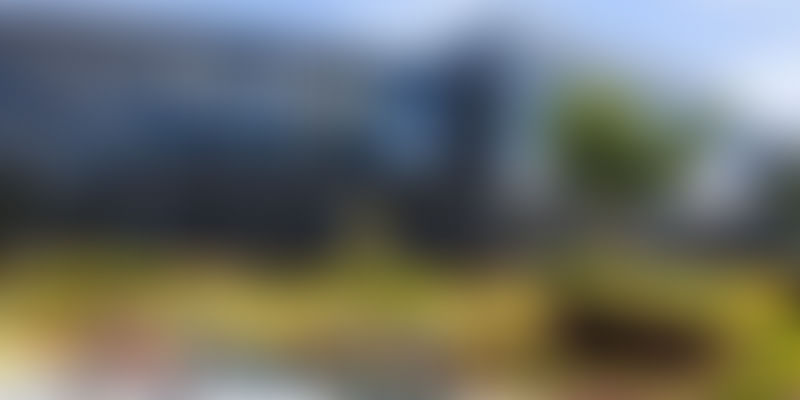 India has rejected Google's plans to put Indian cities, tourists spots, hills and rivers in an application in which one can explore through 360-degree, panoramic and street-level imagery. The Home Ministry has conveyed to Google that its plans to cover India through the Google Street View is rejected.

Security establishment got wary of allowing such image-capturing given that the planning for the 2008 terrorist attacks in Mumbai is believed to have involved photographic reconnaissance of targets by Pakistani-American David Coleman Headley. Official sources said the rejection came after a detailed analysis by security agencies and defence forces, which feel that allowing Google to cover India would compromise the country's security interest.

Minister of State for Home Kiren Rijiju said once the proposed Geospatial Information Regulation Bill, 2016 comes into force, issues related to Internet-based application would be resolved. The Internet services giant wanted to cover most of the Indian territory through the Google Street View. It explores places around the world through 360-degree, panoramic and street-level 3D imagery. Everything taken under it will be posted online. It has been extensively used in the United States, Canada and many European countries, and was initially permitted in India for a few locations.

Google had on an experimental basis launched Street View in some of the tourist sites like Taj Mahal, Red Fort, Qutub Minar, Varanasi river bank, Nalanda University, Mysore Palace, Thanjavur temple, Chinnaswamy stadium besides others, in partnership with the Archaeological Society of India. Google Street View is a technology featured in Google Maps and Google Earth that provides panoramic views from positions along many streets in the world.

It was launched in 2007 in several cities in the US and has since expanded to include cities and rural areas worldwide. Streets with Street View imagery available are shown as blue lines on Google Maps. It displays panoramas of stitched images. Most photography is done by car, but some is done by trekker, tricycle, walking, boat, snowmobile, camel, and underwater apparatus.