India among top 5 locations for innovation centres in the world 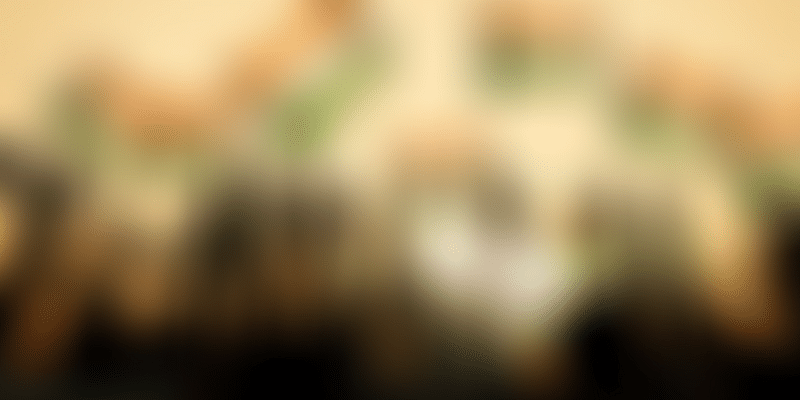 Innovation centres in the country doubled to 16 in the six-month period till February this year, to leapfrog India into top five globally when it comes to innovation, a report by consulting major Capgemini said recently.

Bengaluru added four of the eight new innovation centers to emerge as the fifth global hub for innovation, in a list led by Silicon Valley, London, Paris and Singapore, it said. The new innovation centres opened in the last few months include top brands like Apple, Airbus and Visa, it said. Other global companies that have checked-in into the country to house their centres of innovation include engineering company TriMas Corporation campus in Delhi for packaging solutions and food ingredient Puratos' centre in Mumbai.

Airbus' Bizlab intends to bring together startups and its internal entrepreneurs, while Visa will house 1,000 developers who will work on next generation payment solutions, it said. The report comes amid a growing thrust on innovative startups and ease of doing business by the government.

A bulk 55 percent of the new innovation centres globally operate as startup accelerators, while 33 percent of them are in-house innovation labs, it said. There has been a shift in the focus area on innovation to Internet of Things from the earlier big data, the report said.