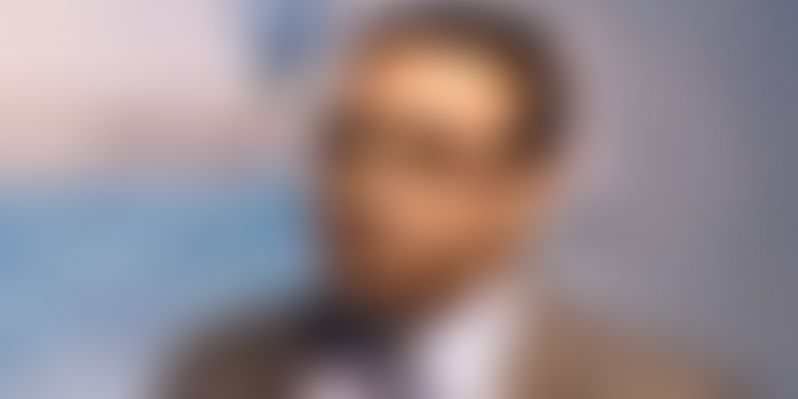 A 30-year old Indian entrepreneur has been named by Time magazine to its 2016 list of 10 millennials who are changing the world for building a phone which can help people to interact and access critical services by communicating in their native languages.

Umesh Sachdev has been named by Time to its 2016 list of 10 millennials who are changing the world for his work on building a phone that can understand almost any language.

Sachdev, along with his college friend Ravi Saraogi, founded Uniphore Software Systems. The Chennai-based startup produces software allows people to interact with their phones and access services such as online banking by communicating in their native languages, Time said in its profile on Sachdev. Uniphores products, which include a virtual assistant that is able to process more than 25 global languages and 150 dialects, are being used by over five million people, mostly in India.

Phones can help increase financial inclusion or help a farmer get weather information but you need a way for people to interact with the technology out there Sachdev said in the Time profile.

Time said through the software, Sachdev is building bridges and helping hundreds of millions of people cross the divide between the digital and the real world by harnessing the power of speech. It said Sachdev found solution to a problem that phones didnt carry the language of villagers in rural India.

Also read : Muruga, son of a poor weaver, is now on TIME magazine’s list of 100 most influential people

The list also includes Simone Biles, an Olympic gymnast who overcame a drug-addicted mother and cave explorer Francesco Sauro, 31, who has become one of the most renowned explorers of his generation after he located caves with vivid violet lakes and minerals crystalised in the shape of eggs hidden within the Auyan-tepui tabletop mountain in the rainforests of Venezuela. Syrian refugee Firas Alshater, 25 is helping Germans accept refugees, "one smile at a time" with his viral videos on YouTube that invite Germans to take a closer look before passing judgment on the new arrivals, Time said.