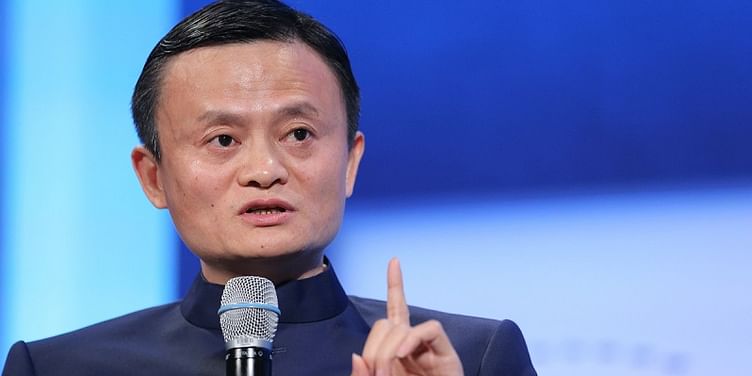 On Monday, The Economic Times reported that the family offices of two of Asia’s richest men Jack Ma and Joseph Tsai are looking to invest in India.

The report suggested that though they have not made personal investments yet, the two billionaires have already dropped hints through their informal networks.

Josepth Tsai had launched his family office last year to invest his money, which was created in Alibaba’s $25 billion IPO on the New York Stock Exchange. According to Forbes, Jack Ma and Joseph Tsai are reported to be worth $22.8 billion and $5.1 billion respectively.

The report also quoted sources who said that meetings between this new pool of Chinese private capital and representatives of Indian startups are mostly held in Singapore and Hong Kong. Further, this could equip the Indian ecosystem with late stage VC investments, which has been lacking this year.

According to data from YourStory Research, Q1 of 2016 saw about $97.9 million being invested in 236 pre-Series A stage startups.

But according to sources, these family offices are not expected to write large cheques, with their investments being mostly financial in nature, unlike strategic investments.

Lately, the Indian ecosystem has been garnering a lot of attention from the Chinese investors.

It was reported that in the first week of May, a group of 16 Chinese investors had met around 150 startups in Bengaluru to seed these companies with growth capital. These lesser known Chinese VC firms like Harmony Capital, and Grand View Capital are big investors in South Asia.

We should not ignore India now. Especially with the growth it is witnessing. Back in China, investors have been misinformed about the country’s potential and India is not in the radar of investment. This is why we are here to find out in person about Indian startups and want to be proved wrong.

According to KPMG, Chinese VCs had invested over $100 billion globally in close to 6,000 deals, which is an increase from $88.7 billion across 7000 deals in 2014. This also goes on to hint a slight increase in investment size by the Chinese.

Alibaba (through Ant Financial Services Group) had made its investment foray in India last year in February by buying a 25 percent stake and pumping $575 million in Paytm. The e-commerce giant, which is set to launch India operations this year, later also invested in online marketplace Snapdeal.