How Karnataka govt will plant 8 crore saplings to counter deforestation 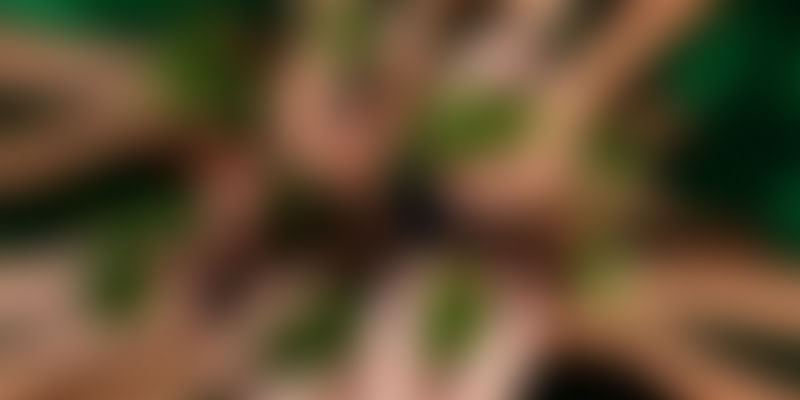 Karnataka government is launching a massive tree planting drive to increase it’s forest cover. More than eight crore saplings will be planted in areas which have witnessed loss of green cover. “The government has chalked out a comprehensive plan to rejuvenate the degraded forests across the state from this monsoon season and it will be taken up with the support of local people and other stakeholders under public private partnership,” said CM Siddaramaiah while chairing a marathon five-hour long meeting of administrative officials and district in charge secretaries in Bengaluru on Tuesday.

According to The Times Of India, the CM said that the government plans to plant 5.5 crore saplings in forest areas and 3.5 saplings in non-forest areas. “The officials especially the deputy commissioners of the concerned districts have to collectively make a resolve to address it by putting an effective mechanism in place to plant more and more tress in their districts,” he added.

The CM had earlier criticised government officials for not effectively implementing government’s social welfare programmes and failing to check corruption. “There have been complaints of land related podi cases pending in the revenue department. The files are getting cleared only after paying the bribe. You (secretaries) should take stringent actions against such officials to create a sense of fear,” the CM said.