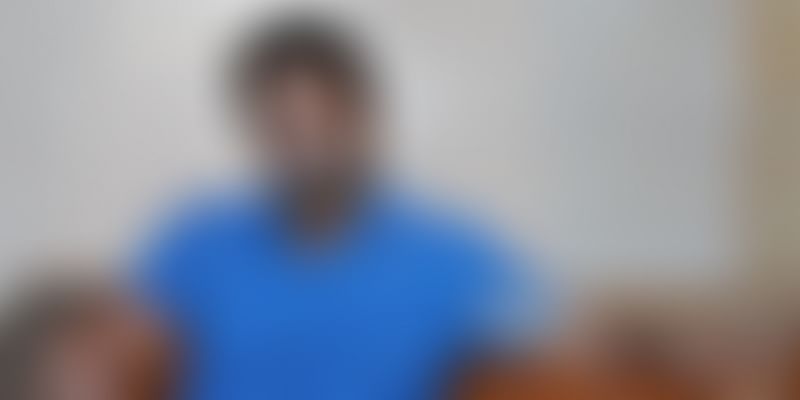 Just days after winning yet another mixed-doubles grand slam title at the French Open in Paris, Indian tennis ace Leander Paes addressed the media in Delhi on Tuesday. Zee News stated that, during the media interaction, Leander, 42, said, “This French Open trophy is very special. And we have shown to the world that we Indians can be world beaters.”

Leander, who is all set to represent India at the Olympics for the record seventh time, seemed a bit emotional while talking about participating in the upcoming Rio Games. “Standing in Atlanta in 1996 with Tiranga and to play for India in 7 Olympics is a very proud feeling,” said the ageless star.

Think Change India wishes Leander all the very best at the 2016 Olympics.