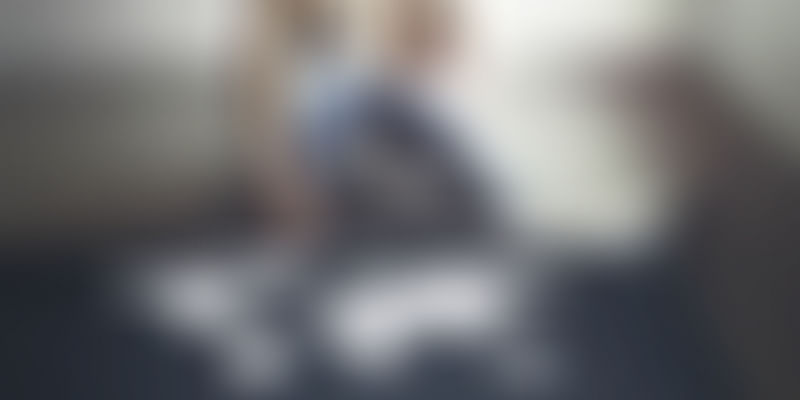 From startups, unicorns and e-commerce giants entering the US market, to new data and developmental centres being opened up here and elsewhere, this week has been interesting for market expansion and growth. Launches to newer markets and locations display that companies now have started exploring a different consumer base, and are open to taking newer risk.

In their base of over 433 million users, LinkedIn, which opened it’s new developmental centre in Bengaluru, has a saturated presence in the Western markets. The China market is more difficult to break into and international players are vary of the market, given the political scenario. India, however, is one of the biggest markets they are yet to tap.

Indian startups like Snapdeal venturing into California is mainly to hire skilled technical talent. Also, with media reports suggesting that Snapdeal has been unable to raise funds, the data sciences centre in California could also mean getting more experienced management talent to woo funding from US investors. In the case of Freshdesk, Europe currently is a lucrative market that is open for further exploration.

“We have crossed the stage where we were an upcoming startup and now we are right in the middle of a large growth phase. We want to channelise that and create a fantastic global brand in the SaaS space from India.”

While the scare of markets slowing down has been doing its rounds, Romulus Capital entered the Indian market with $75 million, at the time of ‘market corrections’. The founders told YourStory that they feel that there has been some rationalisation in the ecosystem, bringing a lot more maturity, with entrepreneurs not making the same mistakes that were made earlier.

This could mean that Indian startups are now moving towards the next level of growth and expansion.

The top five market expansions this week so far are:

While many reports speculate that Snapdeal has hit rough waters, the Softbank-funded e-commerce player announced the opening of its data sciences centre in California. Snapdeal announced that the centre would be headed by Nitin Sharma, Senior Vice President of Data Sciences, and was in line with their vision to on-board top global talent and build high-value solutions. The e-commerce marketplace also announced that the new centre at California would focus on advanced analytics and big data to provide perspective and clarity to Snapdeal’s consumer initiatives.

Increasing its presence in the European market, after UK, cloud-based customer support software company Freshdesk opened its new office in Berlin, Germany on Tuesday. The company's press release stated that this office in Berlin will enable Freshdesk to grow their mid-market and enterprise business in Europe. The company also claimed to have doubled its customer base from 40,000 to 80,000 in the past year. Arun Mani, Managing Director, Freshdesk Continental Europe, will be leading operations at the Berlin office. The initial focus of the business would be towards hiring, customer services and scaling the business.

On Wednesday, LinkedIn opened its new developmental centre at Marathahalli, Bengaluru. The centre will be headed by Akshay Kothari. While the company has several long-term plans in the country, the main focus will be on mobile, content and building collaborative skilling exercise. Akshay said, “LinkedIn is network-based and is not a standard platform. It takes into account local flavours across each cities. For example, we are different in New York versus San Francisco. So, we believe India will be the same.”

Startup support incubator-cum-accelerator platform One Internet opened its incubator and accelerator centres at Delhi and Guragaon on Tuesday. Spread over 5,000sqft and 1,500sqft respectively, the centres aim to help over 500 startups benefit from different resources that One Internet offers. Apart from the infrastructural benefits, the centres will also offer programmes, workshops and mentorships.

On Wednesday, seed stage venture capital fund Romulus Capital announced closing its third fund of over $75 million in commitments. According to founder Krishna Gupta (28), the funds were raised from investors in 15 countries, including royal families from the Middle East, conglomerates from Asia, and individuals with strong ties to the Massachusetts Institute of Technology (MIT).

Romulus Capital invests close to $100,000-150,000 at the seed stage and up to $5-6 million for Series A. At the seed stage, the fund looks at potential scalability of the product, along with market validation and assesses a startup based on customer pilots. Furthermore, at Series A, the fund seeks an evolved product with right product-market fit.

So while there might be news of slowdown in funds doing the rounds, early-stage startups now have one more avenue for funding.

While India has always been an attractive market for global companies, thanks to a massive consumer base and demography, Indian companies too are looking seriously at global markets. Though B2B companies like Freshdesk always had global clients, it is interesting to look at their expansion from the perspective of setting up centres and offices in different locations.