5 signs that you should not be working for someone else 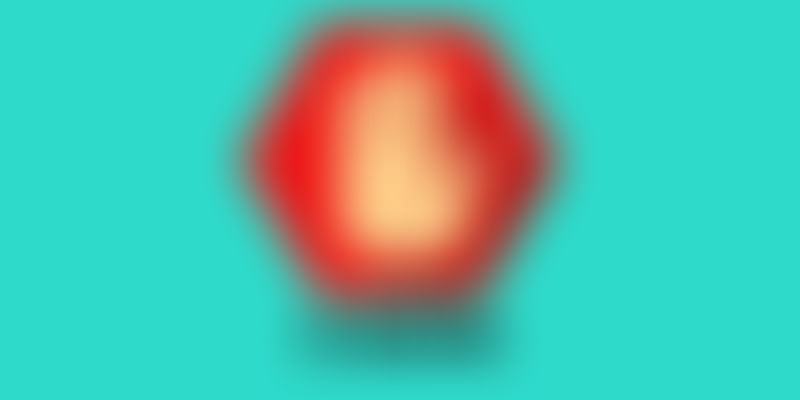 “If your actions inspire others to dream more, learn more, do more and become more, you are a leader.

Do you ever find your cubicle growing smaller by the minute? Do you ever feel stuck pouring over the same reports your boss gave you five hours ago? Do you often find yourself zoning out of your work and dreaming of what wallpaper shade you’d put in your new office as boss?

Well maybe it’s time to time to start something of your own!

Some people are just meant to lead, not be a sheep in the herd. You may look at your crinkled shirt and loosened tie and wonder- Me? Seriously? Well, think back to some of the business tycoons of the world. Steve Jobs was labelled the ‘hippy billionaire’, Bill Gates had dropped out of Harvard, and Mark Zuckerburg built Facebook out of University.

You could be the next legend of the business world, but you’ll never know it sweating it out, nine to five in that cubicle.

To make it simple, we present to you a list of signs that you’re just not cut out to work for others, but should rather be leading your own company.

You’ve always been boss, even at twelve when you were constantly picked as class monitor. Delegating duties and taking over comes naturally to you, and even in a group project, everyone automatically looks towards you for the next move. That’s your first sign right there.

Being a team-player is great, but what your employers don’t realize is that not everyone has the same aptitude, pace and drive for when it comes to the same project. If you’re someone who can pool in 17 hours in a day, but is often held back because of your team-mates, then it’s time to move on to create your own brainchild.

And that’s the problem. They know you as a part of their team, but they don’t know your talent independently. They don’t know where your passion lies or which part of the field you can excel at. Truth is, you know where you can shine, but if you’re working for someone else, chances are you’re going to slack off.

When you’re working for someone else, quite naturally their goals become your goals and it’s easy to forget your own. And those dreams, the ones you’d promised to achieve, become a blurry instance and you may lose out on what could be, the greatest adventure of your whole life. So don’t compromise on your dreams, because they’re yours to make real.

Not to quote Coldplay here, but the truth is leaving something stable is always a risky venture. Sometimes, you tend to talk yourself out of it because you’re scared that you’ll end up in a crossroads situation. To put it honestly, starting something of your own will never be a cakewalk. Neither will it be a smooth-sail. But we’ll tell you this. Do it. Take the leap. Build something of your own, invest in it, turn it into an empire. The world’s waiting for you.