Why Paytm is hiving off its marketplace into separate entity 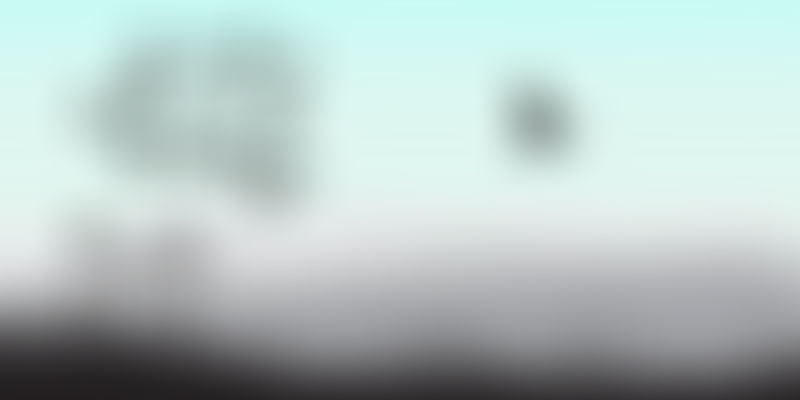 Paytm recently created an online mall format for its commerce platform where different brands and sellers can create their pages. According to three YourStory sources, Paytm’s decision to carve out a marketplace was approved in a board meeting concluded last month. The apex banking regulator, RBI, has been stressing to ring-fence the marketplace arm from the payments business since its launch.

Incidentally, Paytm is also expected to launch its payments bank by August-September, according to its Founder and CEO, Vijay Shekhar Sharma.

Meanwhile, two of the three sources confirmed that Paytm’s marketplace volume has drastically fallen in last five months. “Paytm used to do about Rs 700 crore GMV in January-February this year, however, last month it did less than Rs 200 crore GMV,” said one of the sources, who did not want to be named.

Paytm denied any slump in the GMV of marketplace. "We are among the rare e-commerce companies to have started making money. We are technically profitable," said Paytm's Sudhanshu.

However, the company did not share the current GMV numbers for the marketplace. In an interview with The Economic Times, Vijay Shekhar Sharma said that at GMV level, Paytm’s marketplace is doing about Rs 52 - Rs 55 crore a day.

This drop in GMV is largely driven by small ticket size purchases. A move possibly connected to expanding growth in the new wallet acquisitions, albeit with customers who may not be prepared or able to transact for larger values. Recently, Paytm introduced a ‘no minimum order value’ feature and started pushing small ticket size categories such as toiletries and stationery et al.

Some key merchants listed on Paytm’s marketplace that this reporter spoke to also confirmed that their volumes have fallen significantly in the last three months.

“Over the past couple of months, our volume has reduced by 30-35 per cent,” said one of the platforms that manages about a dozen sellers on Paytm’s marketplace. The Paytm marketplace currently has about 125,000 merchants, and the company expects it to double by the next financial year.

Importantly, the company also announced Shopo-kind of zero commission marketplace in April last year. However, it’s yet to be launched. Paytm also began a pilot for integrating Chinese sellers from the Alibaba ecosystem on its mobile app but this appears to have not gone as planned.

So far, Paytm has raised over $700 million from Alibaba and reportedly raising another $400 million to build payments bank business.

Backed by Alibaba, Paytm is slated to launch its payments bank by November this year, after initially targeting an August launch. “Building a payments bank will require dedicated resources and focus. This could also be a reason for scaling down the marketplace,” added one of the above sources.

The RBI license and approval of payments bank had come in last year. It is worth noting that some of the other individuals and corporates who got payments bank licenses, like Dilip Shanghvi of Sun Pharma, Cholamandalam Finance, IDFC Bank, and Telenor Financial services have surrendered their licenses in the wake of a more nuanced appraisal of the possibilities. Paytm has stood out for its optimism and staying on schedule for the launch in that scenario.

Paytm’s rival Flipkart and Snapdeal have also witnessed GMV slowdown this year as discount and freebies seem to be taking a back seat.

Snapdeal’s top brass Kunal Bahl earlier stated that the company is not chasing GMV numbers. The company now aims to add and retain high-quality users, defined as frequent shoppers purchasing high margin products. On the other hand, Flipkart has been grappling with consecutive valuation markdown. Both companies are also cutting down their manpower to keep tab on burn rates.