The Church must apologise for discriminating against gays, says the Pope 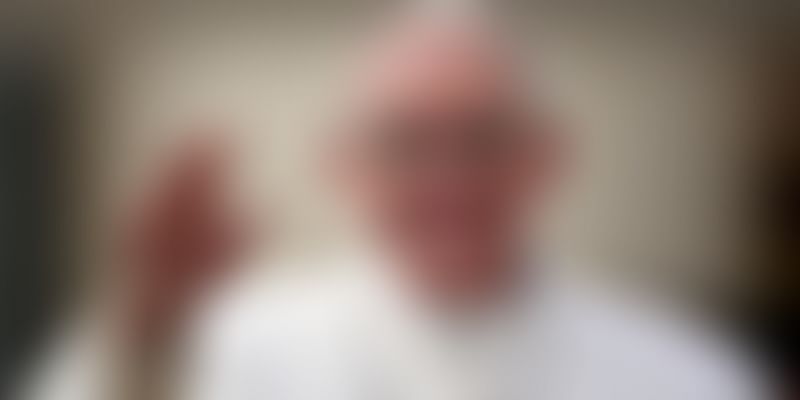 A report in The Huffington Post says, the Pope recalled Church teachings that homosexuals should not be discriminated against. They should be respected, accompanied pastorally. “I think that the Church not only should apologize … to a gay person whom it offended but it must also apologize to the poor as well, to the women who have been exploited, to children who have been exploited by (being forced to) work. It must apologize for having blessed so many weapons.”

The Church teaches that homosexual tendencies are not sinful but homosexual acts are, and that homosexuals should try to be chaste. “The questions is: if a person who has that condition, who has good will, and who looks for God, who are we to judge?”

Vatican spokesman Father Federico Lombardi said that the Pope, by saying “has that condition”, did not imply a medical condition but “a person in that situation”. In Italian, the word “condition” can also mean “situation”.

Pope Francis has been hailed by many as one of the most liberal popes in history. He has received admiration from the gay community for being the most merciful pope toward them in recent history. Conservative Catholics have criticized him for making comments they say are ambiguous about sexual morality.

The Pope said, “There are traditions in some countries, some cultures, that have a different mentality about this question (homosexuals) and there are some (gay) demonstrations that are too offensive for some.” But he suggested that those were not grounds for discrimination or marginalization of gays.