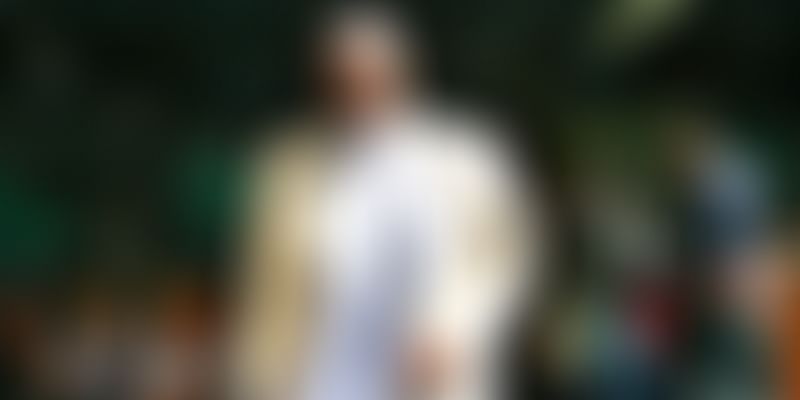 World religions are struggling to come to terms with homosexuality. While the LGBT community is gaining strength, atrocities against the community are still very common. The recent Orlando shooting is being considered as a crime against homosexuality. Whether it was an act of terror, is yet to be determined. Daayiee Abdullah spoke to The Times Of India about homosexuality and Islam. That, some Muslim imams are gay is a fact very few of us know.

African-American Daayiee Abdullah (62) is one of the few publicly gay imams in the world. Born in Detroit to Southern Baptist parents, he converted to Islam when he was 30. A law graduate, Daayiee is the imam of amosque in Washington DC, which takes pride in being LGBT-friendly.

Daayiee was saddened and shocked by the shooting. That Mateen was upset by men kissing, to Daayiee, is an indication of rising hatred. Men kissing men in Muslim countries is a custom and a sign of camaraderie. “Muslims have put themselves in a very narrow band and it is falling apart, literally. There is nothing wrong with Quran. The problem is with how people have interpreted it,” Daayiee told The Times Of India.

Daayiee says thats Islam approves of homosexuality. According to him, there is nothing in the Quran that says anything against it. It does talk about men who have no desire for women and about non-reproducing women. Also in Sura 24, verses 31 and 32, in particular verse 32, it says “marry the unmarried among you” even if they are “among male and female slaves”. The Quran does not suggest gender for marriage. “During my research in Saudi Arabia, I found positive interpretation on homosexuality in Quran. But the literature coming out from Wahhabist and Salafist schools, puts an incorrect interpretation on it,” said the gay imam.

Daayiee, and several other open-minded Islamic scholars in the West argue that the best setting for Islam and the best way to enjoy Islam’s spirit is in a secular and open society. Daayiee stated, “If the question is ‘do we exist’, of course, we do exist. There are 12 gay imams in the world and eight are openly gay. It is not difficult for an individual to be openly a gay imam but it depends on the cultural context. In the West, there is much more acceptance of gay imams or Muslim gays. In the Muslim majority states, a vast majority of them will find it a problem. It is not necessarily a problem with the governments, but it is a problem with their culture.”