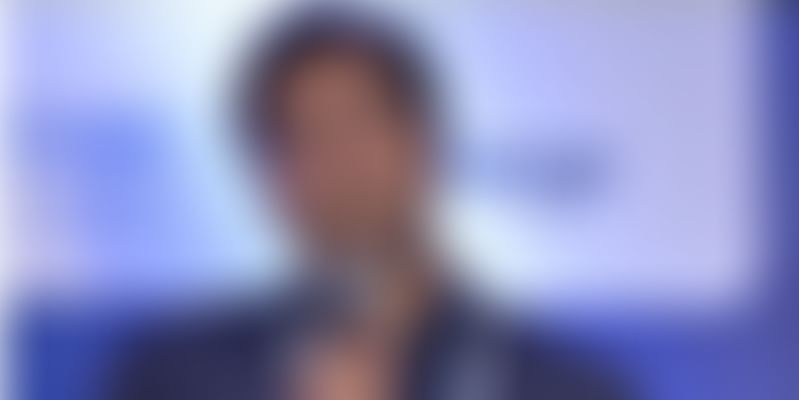 According to a report by The Economic Times, Dalal joined the company earlier this month and will be taking on the likes of Amazon and Flipkart. Earlier this week, Rakuten had announced exiting global markets including geographies like UK, Austria and Spain, due to weak growth prospects.

The company opened its development centre in Bengaluru in 2014. Reports mention that soon after the launch of development centre, Rakuten started to poach mid-level managers from Flipkart and Amazon in India. Rakuten plans to start its marketplace in India by next year.

In July 2014, the Japanese Internet giant, which is among the top 10 Internet companies globally in terms of revenue, launched a $100 million global investment fund, Rakuten Ventures, focusing on startups in Israel, US and APAC region. Rakuten is known for its investments in US-based ride hailing app Lyft and online scrapbooking site Pinterest.

Some of the notable acquisitions for Rakuten in the past are Buy.com in the US for a $250-million all cash deal as part of its push into North America. Further, in 2014, Rakuten also acquired San Francisco-based online cash back company Ebates Inc for $1 billion and had bought Viber internet messaging calling service for $900 million.

By the end of 2015, Rakuten had also launched a $100 million Fintech fund, with the first notable investment being in UK-based money transfer company Azimo. The parent company, Rakuten Inc. reported a quarterly decline in the first three months of 2016. But it reported growth in key operating metrics compared to Q1 2015.

Sachin Dalal is the Co-founder of Infibeam, the first e-commerce company in India to go public, and was looking after operations and product at Infibeam.

In its March 2016 IPO, Infibeam got a rocky start, but was fully subscribed on the third and final day. It was oversubscribed by 1.1 times - retail and non-institutional investors had oversubscribed the stock 1.31 and 2.23 times respectively. However, qualified institutional buyers gave the stock a muted response.

Also, with Amazon announcing $3 billion additional investments to India, and other conglomerates foraying into e-commerce, it will be interesting to see how Rakuten disrupts the market with its expertise.