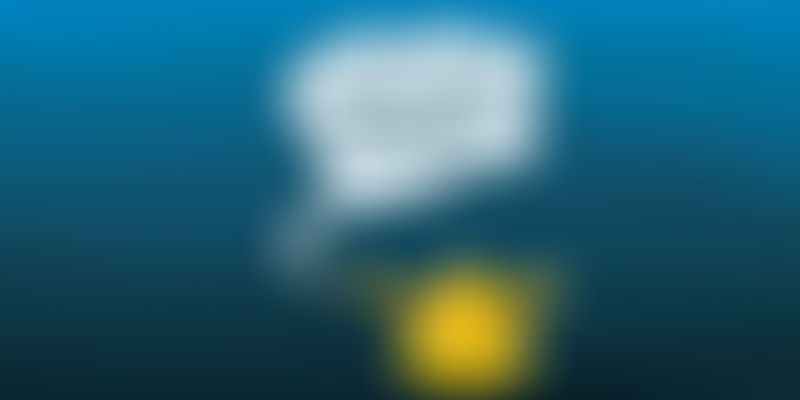 In today’s day and age, it is safe to say that social media is an all-encompassing and unavoidable part of our lives. No one can stay aloof from it. The same logic applies to the marketing industry as well. Various studies show that 74 per cent of marketeers saw an increase in website traffic after investing just 6 hours per week in social networking.

Thanks to global connectivity, communication between companies and their customers has never been easier. However, one cannot deny the fact that social media, as a tool for marketing, is slightly overused, and honestly getting out of hand. Over the years, there have been innumerable cases of social media marketing fails. For instance, there was to commercialise the ill-fated Nepal earthquake last year or the time when Amazon tried to be smart but got instead, a never-ending in a series of internet memes. One might think that these examples would stop companies from making such rookie mistakes, but this list just goes on and on.

Companies over the years have been victims of a myriad of social media marketing myths, some of which are listed here and debunked.

Myth #1: Join every social media network on the face of Mother Earth

Just because a lot of social media networking sites exist, it doesn’t mean that one needs to set up a profile in each of them. Research is key to deciding which one is best-suited for you and your company and will yield the best results. If a particular network does not work, cutting it loose is the only viable option.

Myth #2: Hashtag your life away

Hashtags can’t make your marketing dreams a reality. The point of hashtags is that they join together common conversation threads. So while, including a couple of them in your post is fine, too many of those blue lines only make you look desperate. As they say, too many hashtags can spoil a tweet.

While joining a network might be free but, just like any other marketing channel, adequate investment is required for virtual media, too. However, it is much cheaper than traditional marketing methods. According to HubSpot's State of Inbound Marketing Report 2012, 45 per cent of marketeers cite that social media has a below average cost per lead, but is never free!

Like all other quantifiable elements of the world, a company’s failure or success on social media can be measured. To do this effectively, one needs a clear objective and planning. A recent PricewaterhouseCoopers survey shows that a majority of companies have difficulty in measuring social media marketing ROI and suggests a host of measures to get it done. So, if you have the right tools and expertise, it is possible to measure it rather accurately.

Myth #5: Social media is only for youngsters

One commonly mistakes social media for being a youth hub. However, this is not true. Interestingly, studies show that 40 per cent of Facebook's active users is over 35. So, if a company discards a particular social networking site thinking that it does not cater to the company’s target audience, they’d be losing out on some major business.

A US-based survey shows that 14 per cent of all startups fail because of lack of a solid marketing strategy of which social media marketing also plays a huge role. To attain an insight as to how social media marketing is to be implemented for your company, a little myth-busting is important. It’s always better to know the whole truth than to suffer the consequences of half-lies.