Why you should be investing in sports startups 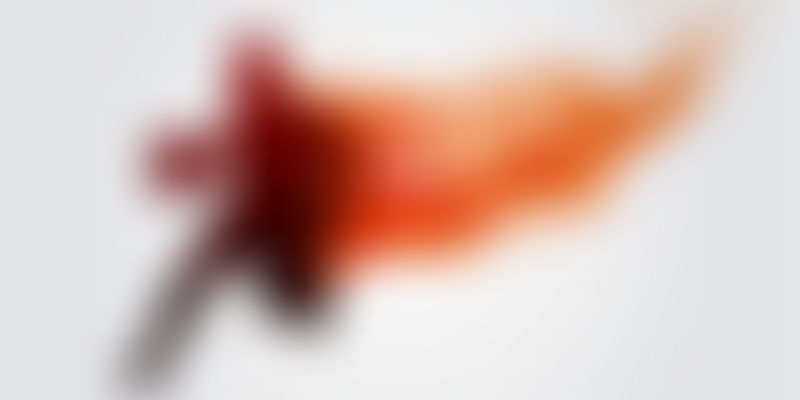 In a country which is famous for the glamorisation of its primary sport- cricket, the rest of the sports industry is often side-lined. As much as we hate to admit it, it is the harsh reality.

In an economy which is now made profitable for the onslaught of start-ups in almost every industry, there is a bit of a gaping hole when it comes to sports. Despite the rise of many sports start-ups featuring events, merchandise, business and infrastructure- in the larger context of things, there needs to be a considerable rise in the percentage of investment in these startups, for them to be developed and recognized, both national and internationally.

Investing in any start-up is always a risky business, but when it comes to one that belongs to an industry which is as lucrative and has as much growth potential, as sports, then you should definitely be putting your money in the field!

On this note, here is a list of reasons why you should be investing in a sports start-up.

In a country like India, where a large majority of the population is young, there’s plenty of room for the sports startups to grow. When you look at a sport as blatantly popular as cricket, you can imagine the returns you’ll get from investing in a startup which is possibly selling its merchandise. Or which is possibly keeping its sports fanatic followers up to date with the latest news, gossip and events. Take even football for example. According to Pragnesh Krishnamurthy, co-founder of ‘The Football Mind’, “Football presents a $200 million (aboutRs 1,320 crore) opportunity in India.” To him the odds are pretty good, in a country which has more than 25,000 professional clubs, three lakh players and 8.5 crore fans.

Bunty Sajdeh, owner of ‘Cornerstone Sport and Entertainment’ and who manages cricketers like Virat Kohli and Shikhar Dhawan believes that there is a lot of growth that is taking place, slow but steady, in the industry. “I’ve been working since 1998. In a span of 10 years, I saw sports grow from nothing. While sports is still no competition to entertainment, it’s definitely growing,” he says. This is indicated with the emergence of the pro-kabaddi league, the hockey league and the badminton league. More and more people are turning to the industry to become it’s consumers in its various forms. Hence, the time is ripe, looking at the potential turn in the market, to invest in start-ups sporting the same trend.

Statistics suggest that in the next five years, sports will come at par with entertainment, if not superseding it. Sports start-ups that are acting as honorary agents, are always on the look-out for new, young talent. Most of the well-established Indian sportsmen today, were ‘discovered’ by these middle-men, who after signed contracts, made their way into the big league. With the supreme success of leagues like the IPL or the ISL, the youth of India is now more interested in sports and are deciding their careers in this industry as well. Hence, these start-ups acting as the middlemen, will gain fame and access, when the candidate they hired, is invited to join the professional leagues.

According to AIFF President, Praful Patel, hosting the Under-17 Fifa World Cup can ‘transform Indian football for generations to come.’ The fact that the Under-17 Fifa World Cup will be held in India in 2017, and talks of India hosting the Olympics in the next couple pf years are a prime indicator of the rising growth and success of the sports sector. As the number of start-ups featuring the different aspects of the sports industry rise, it is prime time for you as the investor to lock down on these businesses, and help create a revolution in Indian Sports, that will be remembered for a long, long time to come.